Sidney B, 8, b Chesterton

He had been discharged 7 December 1917 suffering from arteriosclerosis aggravated by ordinary military service (incapacity 30% later 100%) first detected on 5 October 1917 when he was hospitalised until his discharge 17 December 1917. 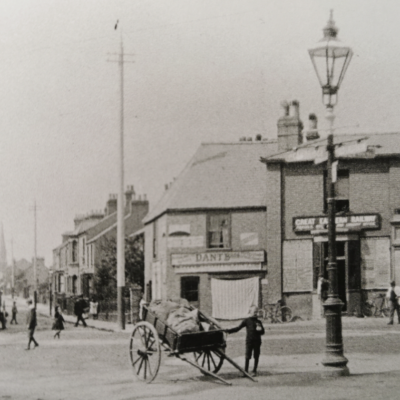