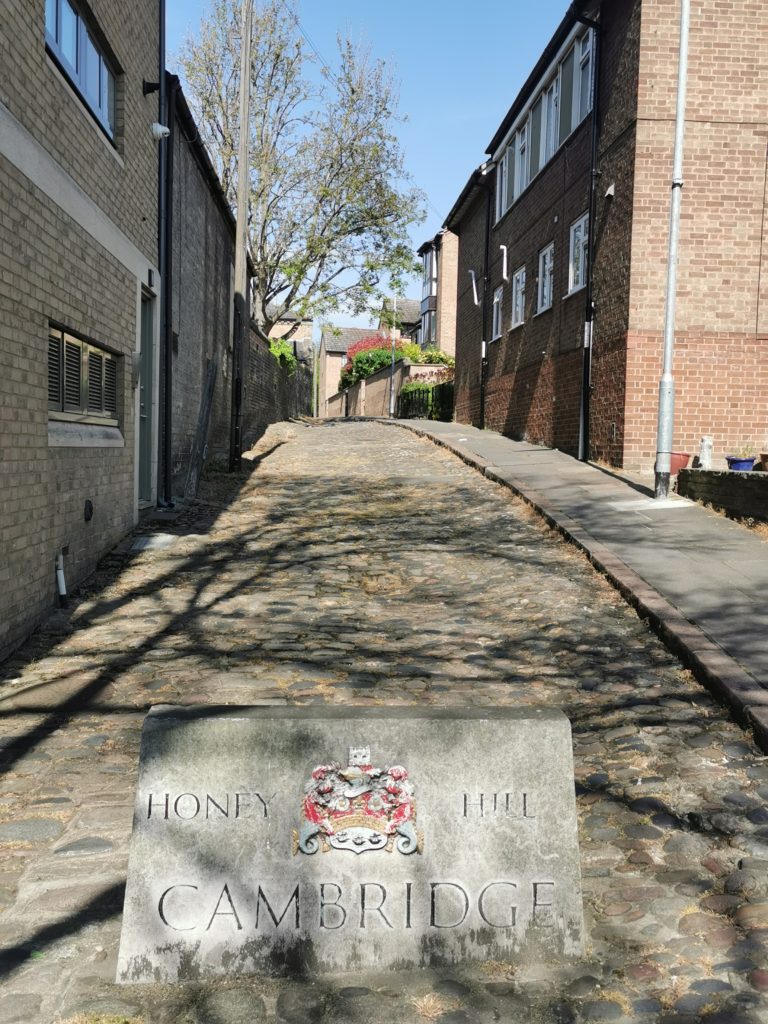 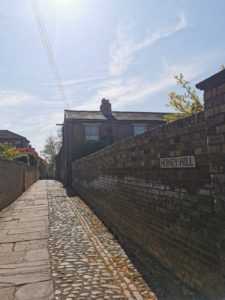 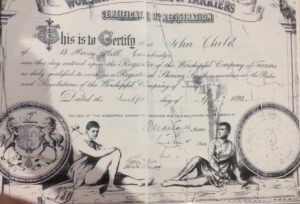 Sarah A, 39, assistant teacher, b Cambridge

William Barber, 82, no occupation, b Littleport

12/11/1909: Damage was caused to the house of Mr A. Carter, cab proprietor and common lodging-house keeper on Honey Hill, formerly known as the Beehive beerhouse. Fire broke out in the former tap room, now used as a bedroom. It appears his wife went into the room for some wearing apparel and the flame from her candle ignited some fancy mats hanging on the chest of drawers. A quantity of shawls, dresses and bonnets which were hanging on the wall, some brushes and the ceiling were damaged. Another fire in the basement of a lodging house at 17 Market Hill was noticed by undergraduates and extinguished by buckets of water. (CWN)

7. William Chapman was a lodger here at no.7 when an inquest determined that he had died of chronic heart disease and asphyxia in December 1918. He was 62 and worked at Chivers in Histon.

The Cambridge College of Hairdressing 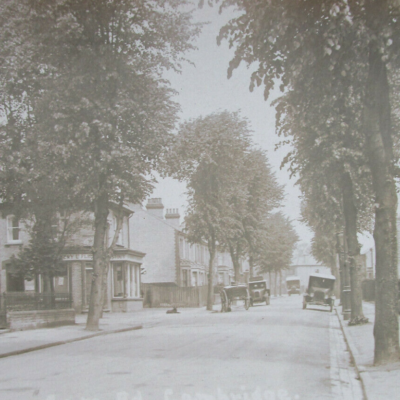