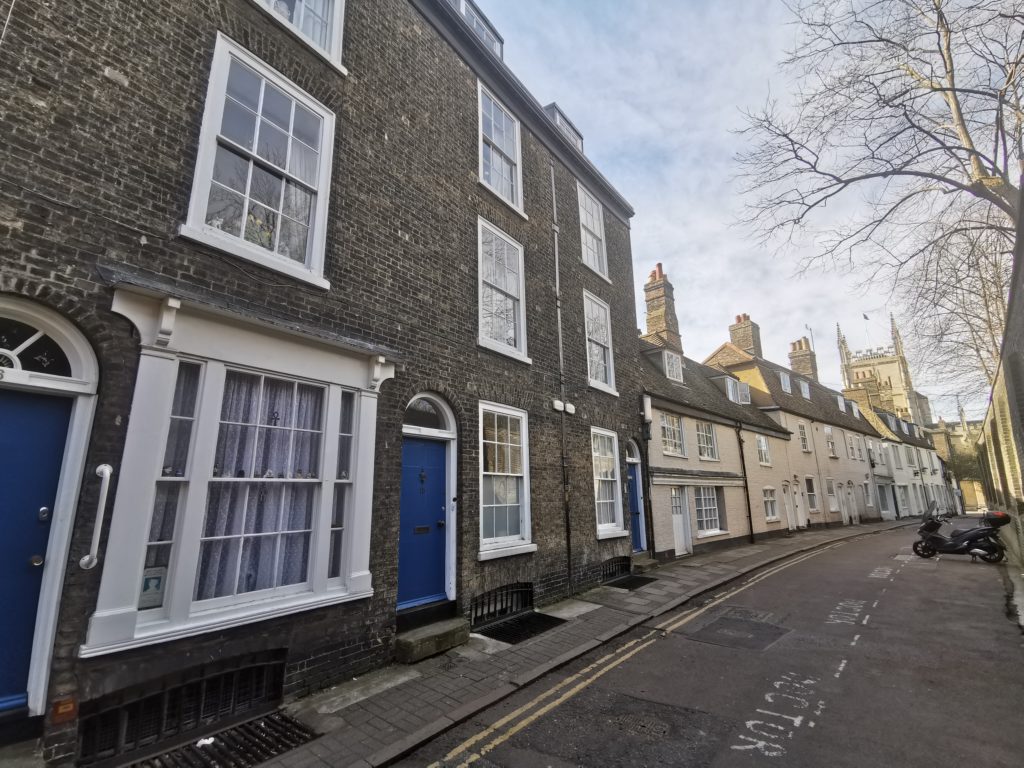 My father, Professor Tony Sudbery (professor emeritus, maths dept, York University) is a graduate of Corpus Christi. I was born in 1969, when he was just completing his PhD. Because he had a wife and family he was given somewhere to live by the college. In 1969 it wasn’t unusual for babies to be born at home. I believe I was born in an L-shaped room with a curved door in the crook of the L.

I also discovered today that in 1985 the house was taken over by the Franciscan St Bene’t’s friary, who used the building until 2005 when they left Cambridge.

“In 1967 the brothers moved from the large St Francis House in Lady Margaret Road to a much smaller property, belonging to Corpus Christi College in Botolph Lane. This was a tall terraced house with small rooms, producing rather cramped accommodation for four brothers. In 1985 the house next door was incorporated, giving much better facilities and rooms for five brothers and two small guest rooms.”

By “the house next door” they mean number 14, which is now called St Francis House. 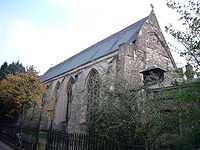 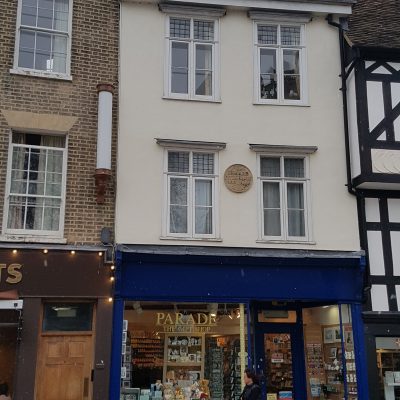 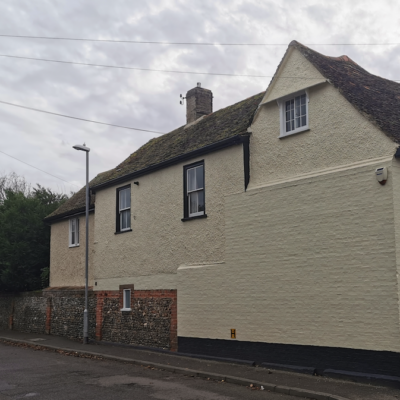 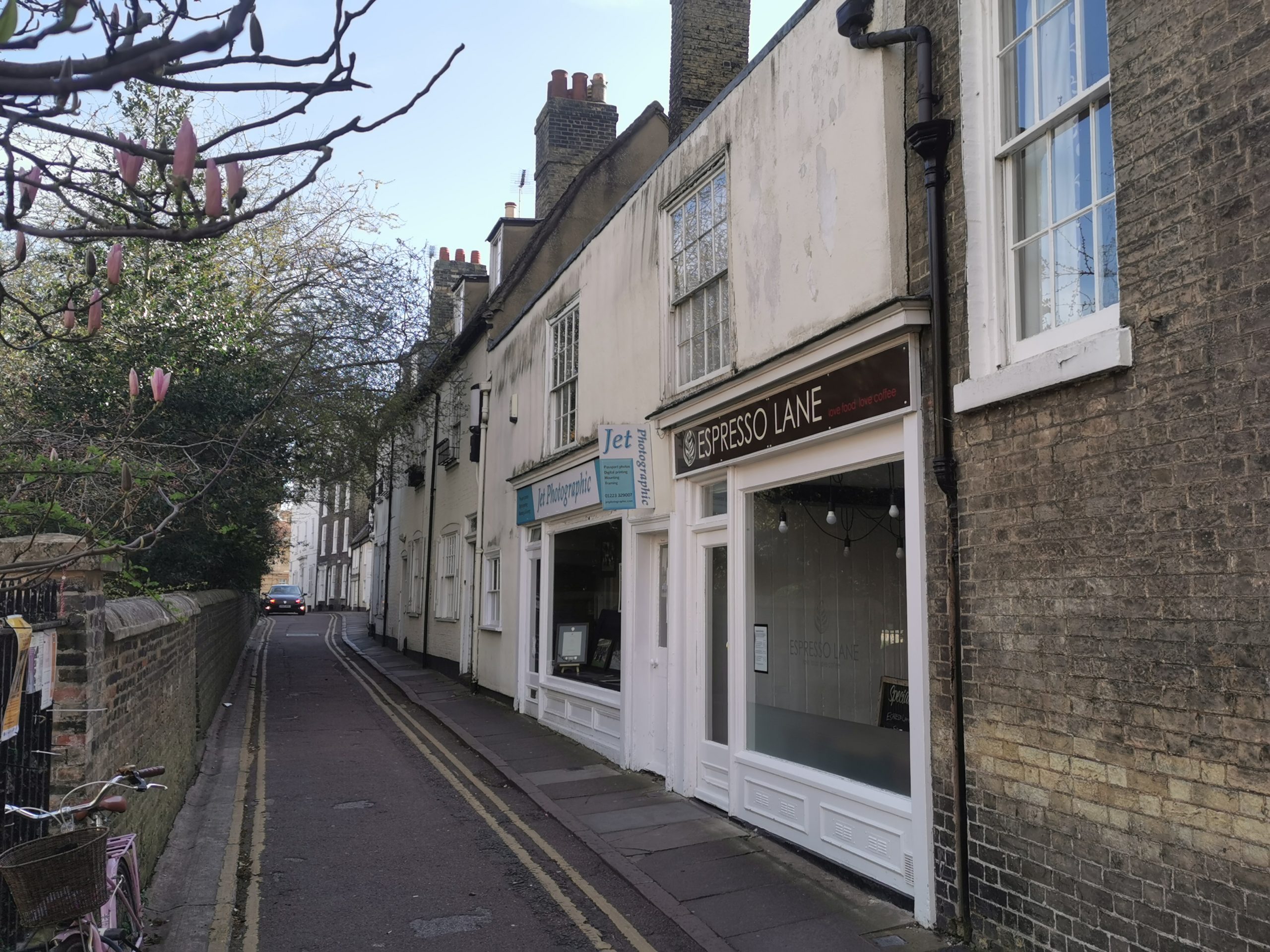 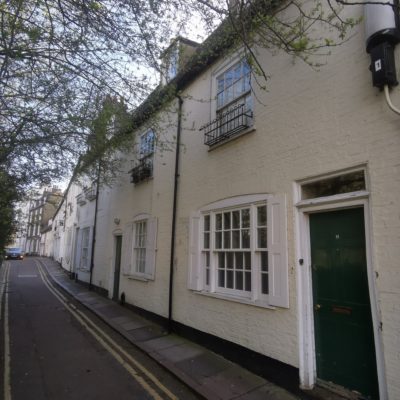 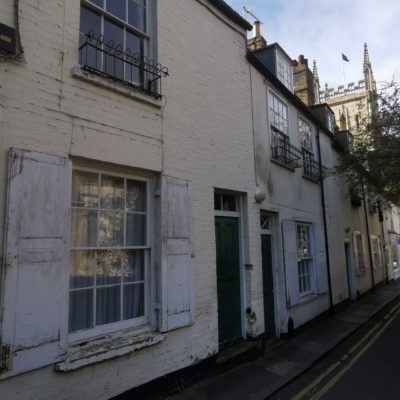 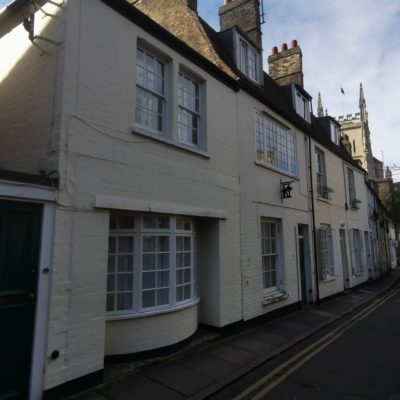 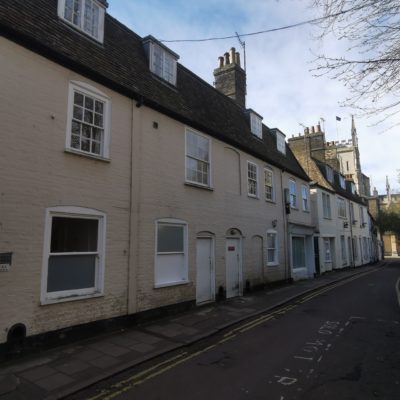 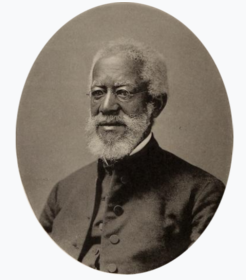