7/7/1933: The Carlton public house in Lensfield Road owned by Lacons brewery had seen an increase in trade following the Budget decrease. There had been no complaints about the tenant, Edward Bettesworth, who was getting a living and wanted to retain it. Its licence was renewed but not those of the Coach and Horses on Newnham Road or the Alhambra on East Road where there were five other pubs within 220 yards and the trade was decreasing. (Cam. Press) 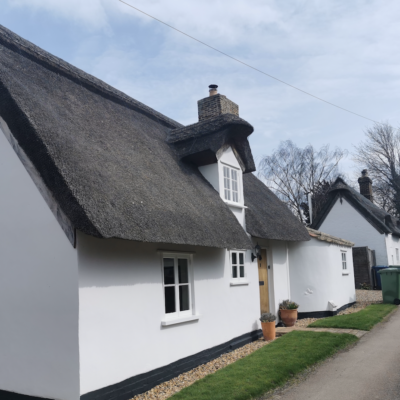