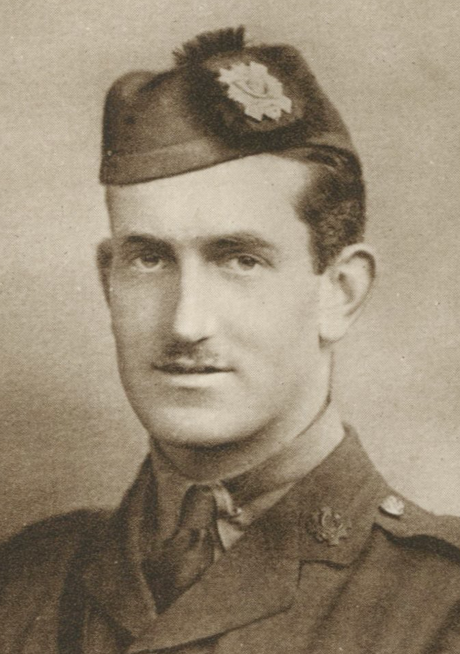 The family had previously lived in Newnham Croft. In 1911 Gordon, a barrister, Blanch and Lorna were living in Newquay.

Kenneth attended St Faith’s School and then Winchester. He was a lieutenant in the Highland Light Infantry and died in action at the Battle of Loos in September 1915.

Harriett Bonnett (1841-1909) moved here from Orwell. her father was John Bonnett and her mother Elizabeth Wilbrow. Her father remarried and it was with her step mother Hannah, step brother and step uncle that she moved to Lensfield Road.

[Her husband John Bonnett had been a draper on Market Hill.]

24/5/1912: Mrs H. Bonnett of Lensfield Road has offered to build, equip and endow a Clinical Laboratory for the benefit of Addenbrooke’s Hospital as a memorial to her son, the late Mr John Bonnett, who was for many years secretary and legal adviser to the Hospital and one of its most earnest advocates and supporters. It is not often that such a generous, one might almost say princely, benefaction is offered for such an invaluable object. It is a most generous gift at a time when the Governors are about to decide on plans for a new Children’s Ward and out-patients’ department. (Cambridge Press)

1917: (Cambridge Daily News Jan 1917) the funeral of the late Mrs Hannah Bonnett of 52 Lensfield Road took place at Mill Road cemetery of Tuesday afternoon. A service was previously held in St Bene’t’s Church [of which she was a member] and was attended by representatives of Addenbrooke’s Hospital and members of the Police Force, for both of which she did much during her lifetime. The coffin was borne into the church on the shoulders of six of the oldest members of the Police Force.  An impressive service was held, conducted by the Rev R.W. Whiston, rector of Orwell and the Rev W Greenwood, vicar of St Bene’t’s.’ 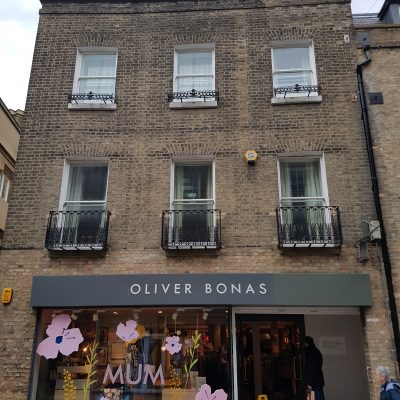 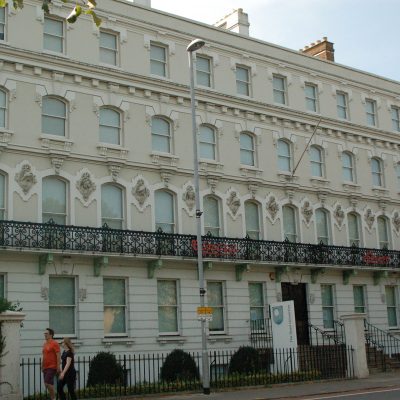