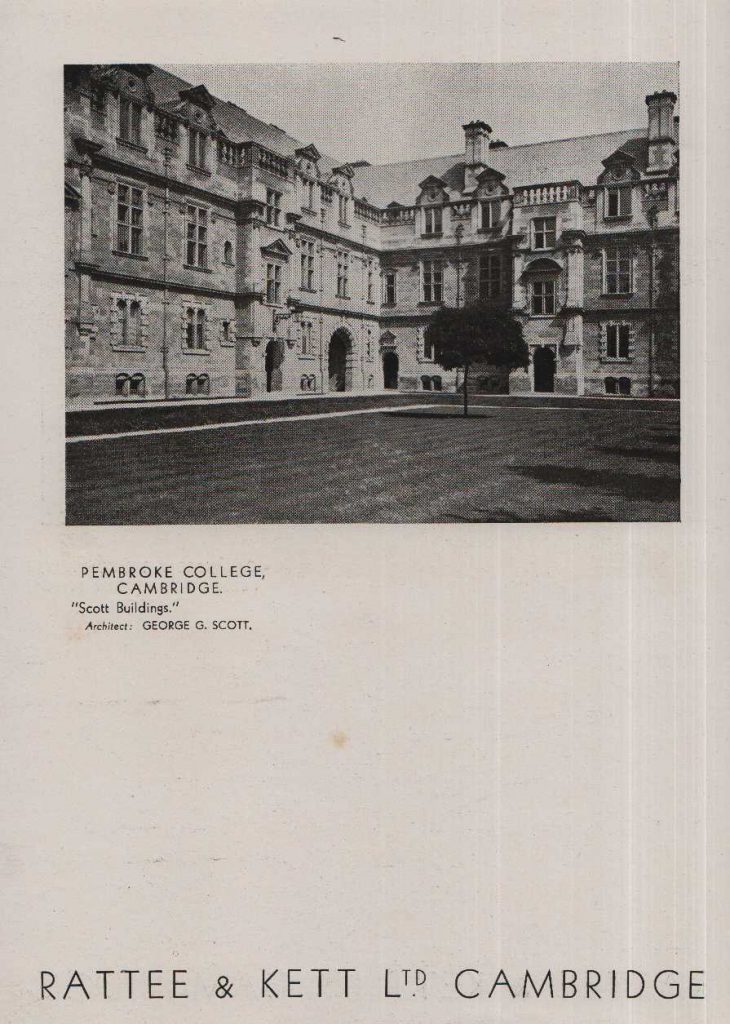 The Hall of Valence Marie or Pembroke Hall, now Pembroke College, was founded by Mary de St. Pol, Countess of Pembroke, Baroness of Wexford in Ireland, and of Montignac, Bellac and Rançon in France, daughter of Guy, Count of St. Pol, and widow of Aymer de Valence, Earl of Pembroke. The Royal Licence of foundation was granted by Edward III on 24 December 1347.

Elizabeth Hodson, sister to above, widow, butler’s housekeeper, b Lancs

John Hodson, son to above, 31, butler’s assistant, b Liverpool

For more information about Thomas Smith and his legacy to his nephew John Hodson.

General information about Pembroke College can be found on Wikipedia.

In 1878 it had been proposed to demolish the ‘Old Library’ at Pembroke College but the Fellows had the task of renovation handed over to George Gilbert Scott Jnr. As a result the Old Libary was saved and Scott designed New Court which was built by Rattee and Kett in 1881. The New Court combines elements of the Arts and Crafts movement with motifs from over three centuries of architecture.

The chapel was designed by Christopher Wren, his very first engagement as an architect in fact:

Death of Captain Peyton Sheldon Hadley, elder son of Master of Pembroke. Serving with Northants Regiment, he was awarded the MC in June 1916. He died 25th October 1918 of pneumonia and influenza aged 23. 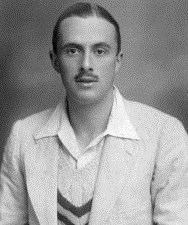 The first son of William Sheldon Hadley (Master of Pembroke College, Cambridge) and Edith, his wife, of The Master’s Lodge, Pembroke College, and Heacham, Norfolk. Named Isaac Peyton Sheldon. He was at Charterhouse School between 1909 – 1914. He won a place at Pembroke College, Cambridge but shortly after the declaration of war took a commission in the Northamptonshire Regiment, joining 7th Battlion. This was a sportsman’s battalion raised by the Northampton Rugby international Edgar Mobbs, who was later himself Battalion Commander and died at Passchendaele. He won the M.C. In the autumn of 1918 he was seriously wounded and was invalided home to the Central Military Hospital, Eastbourne. Here on 25th October 1918 he died of pandemic influenza. His grave is in the north-east part of St. Mary’s churchyard, Heacham North Norfolk. He lies under a private stone, bearing inset in bronze the cross of sacrifice and the military cross. His parents are buried next to him. His younger brother was the composer Patrick Hadley, who was also wounded in the closing weeks of the war, losing a leg, but survived. (https://www.surreyinthegreatwar.org.uk/person/114214) 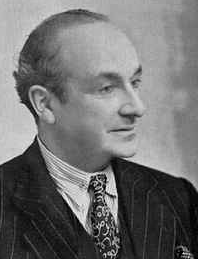 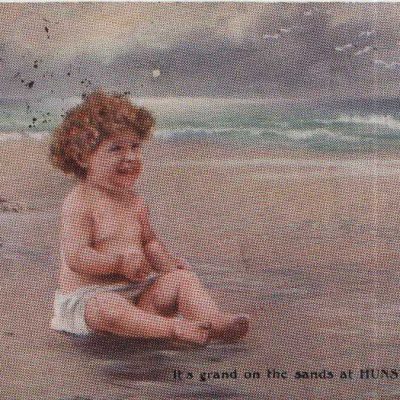