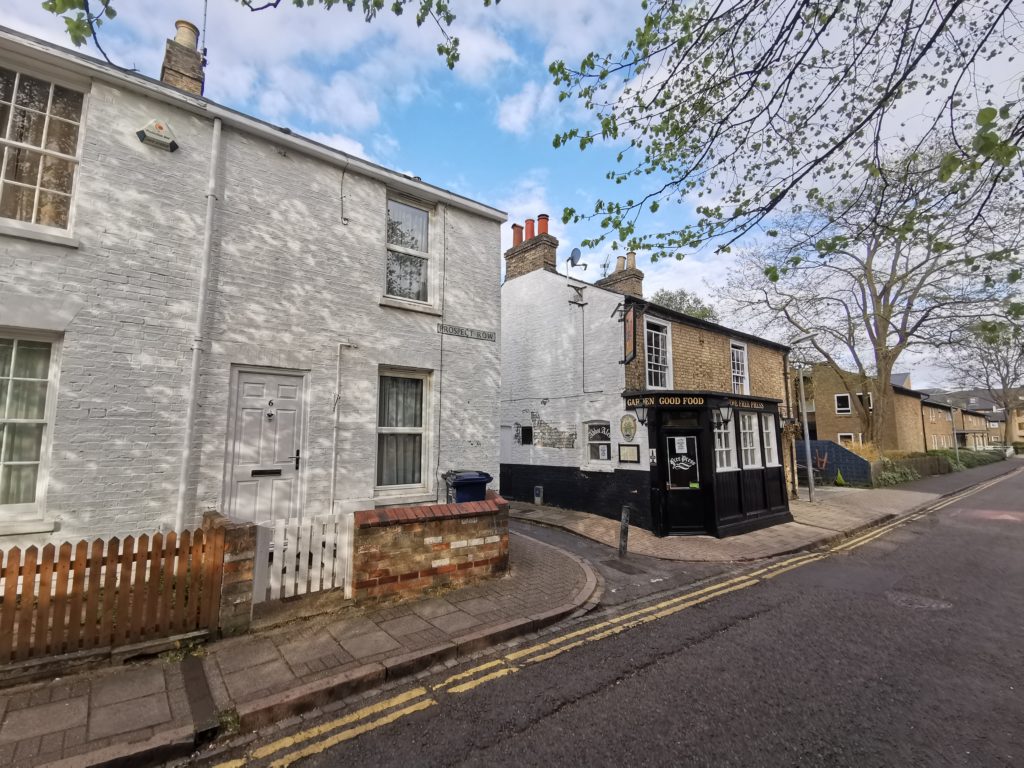 The name Free Press may be ironic. In the early 19th century there was a temperance newspaper launched called the Free Press, at the same time as Sarah Horn opened at this location as a beer retailer.

See p.92 of 111 Place in Cambridge That You Shouldn’t Miss for further details.

James Asher was fined 10s in 1916 for showing lights at night.

In November 1916 he enlisted. By then he was describing himself as a motor driver. His teeth were in poor shape but he was categorised as ‘A’ for fitness and by the end of December assigned to the Machine Gun Corps.

He was officially transferred to the Tank Corps in December 1917 but had already been wounded on 20th November 1917 at the Battle of Cambrai.

His injury was to the head and he was treated in early 1918 at the Kitchener Hospital in Brighton. The medical report describes how shrapnel bullets were removed from the right side of his head. The location healed over but he was suffering from bad headaches and other pains to the top of his head and back of neck. His was discharged 20/4/1918 and rated 50% disabled.

His discharge documents state that Leonard wanted to be a clerk in an office but he seems to have returned to work that he had before the war and took over the license of the public house in Prospect Row. 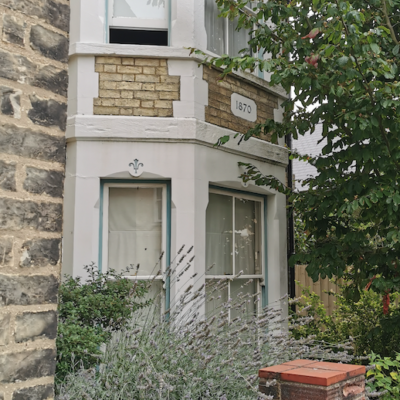 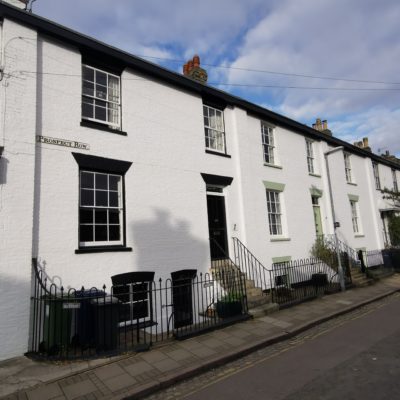 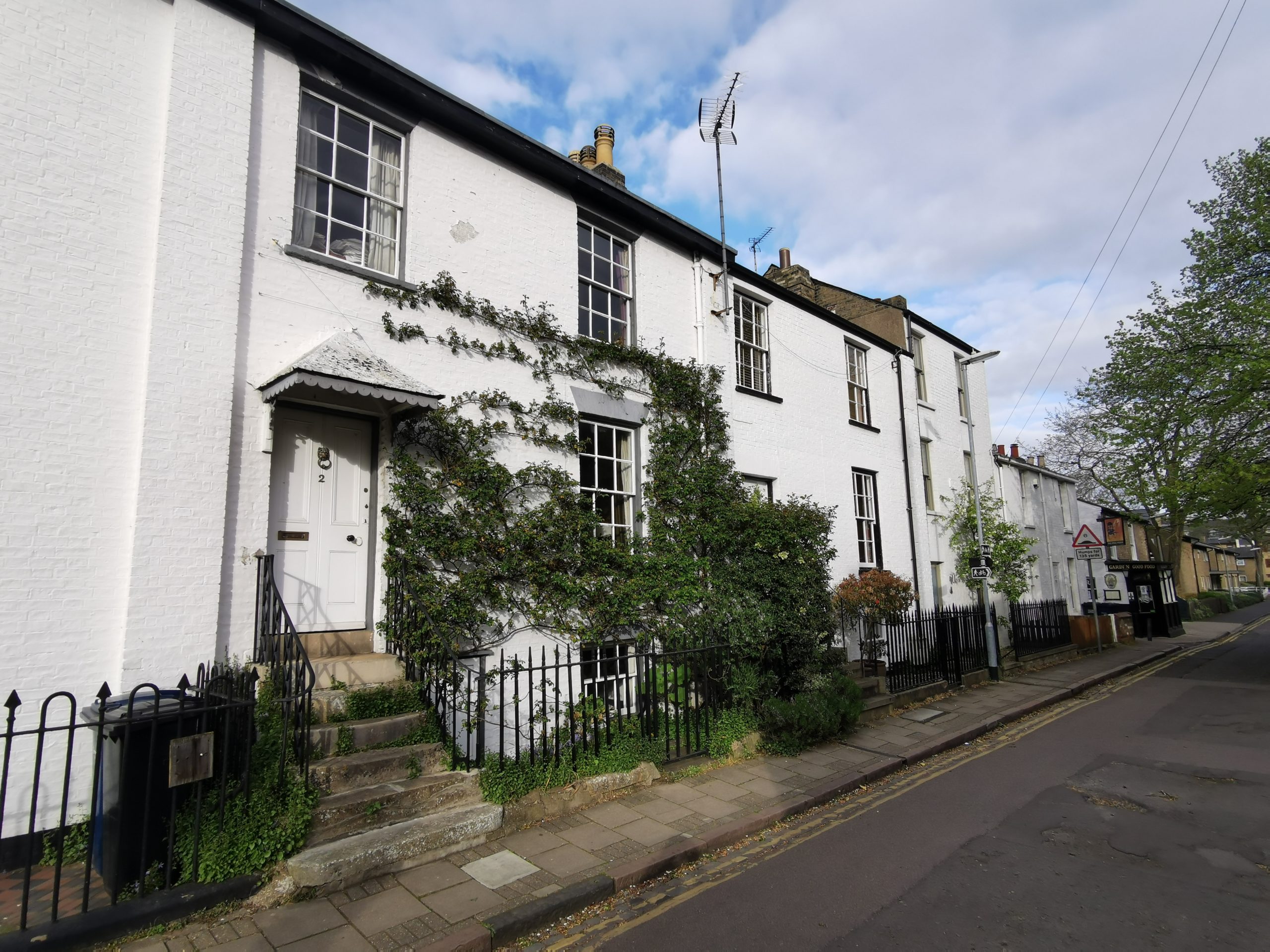