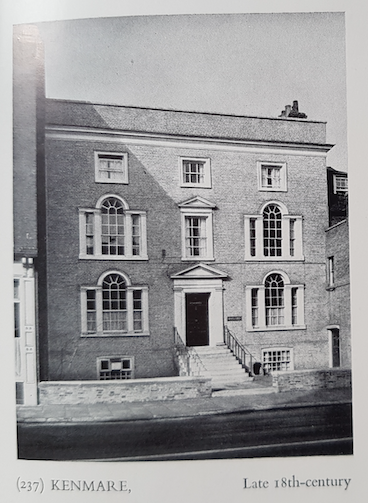 Royal Commission Survey of Cambridge 1959: known in the 18th century as Randall House, it occupies the site of Cotton Hall, which was sold in 1768 to John Randall. It consists of a long range, parallel with the street, some 15ft back from the present building line, that was built in the third quarter of the 18th century; incorporated is a small central W wing of earlier date, possibly a part of the building shown in Logan’s survey of 1688.

The street from of Kenmare presents an interesting and unusual composition including four Palladian windows. The admirable contemporary railings enclosing the small forecourt were taken for scrap metal during the 1939-45 war.

The Cotton Hall on this site was sold by Pike, a wool-stapler of Bedford, to John Randall Mus.Doc, organist of King’s College and professor of music. Randall rebuilt the old Hall.

For more information about John Randall: 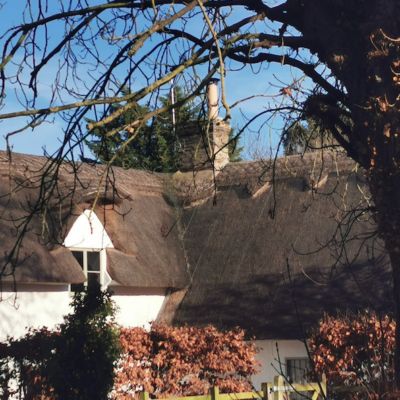 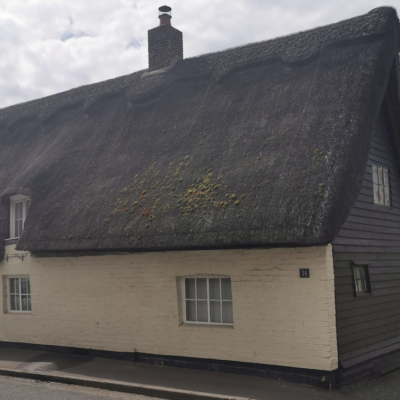