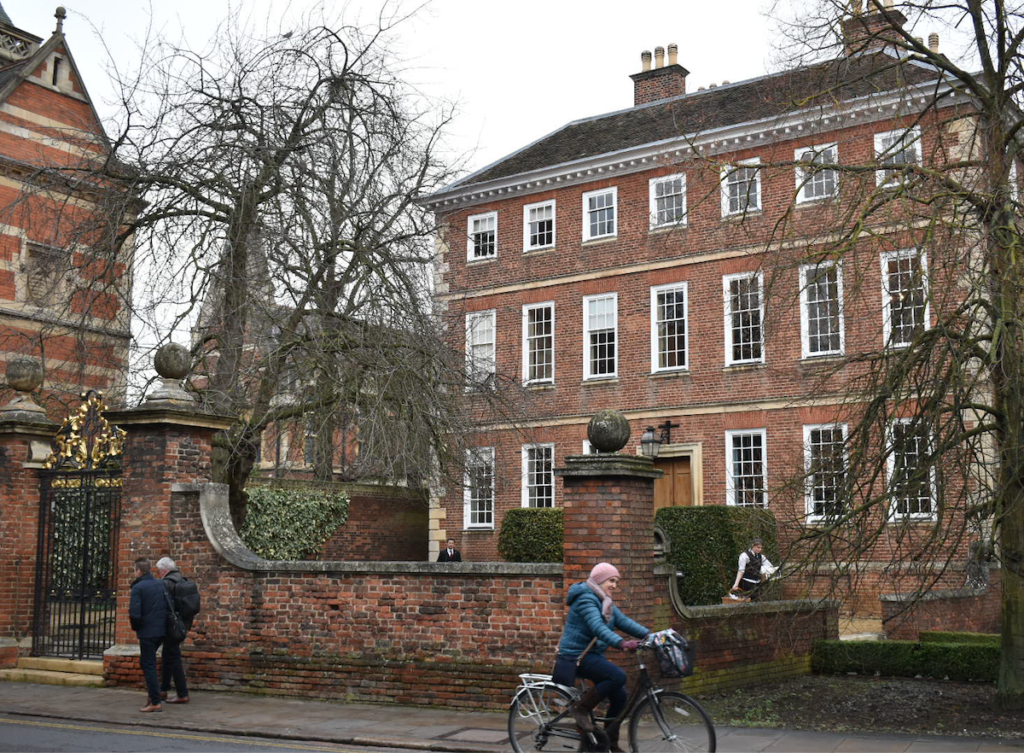 History of the Master's Lodge, Peterhouse 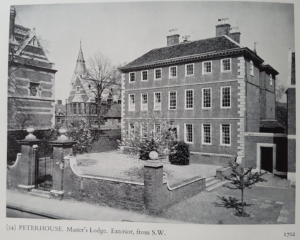 Wikipedia: The Master’s Lodge is situated across Trumpington Street from the College, and was bequeathed to the College in 1727 by a fellow, Dr Charles Beaumont, son of the 30th Master of the college, Joseph Beaumont. It is built in red brick in the Queen Anne style.

1702: house built by Sr Charles Beaumont, Fellow of Peterhouse, who, on his death in 1726-7, .eft the house to the college as the Master’s Lodge.

Francis Barnes became Master of Peterhouse as well as Vice-Chancellor of the University. In 1813 he was elected Knightsbridge Professor of Moral Philosophy. Barnes had the distinction of being the last wearer of the eighteenth century wig in Cambridge University. He died in 1838 at the age of 95 and is buried in the chapel at Peterhouse. 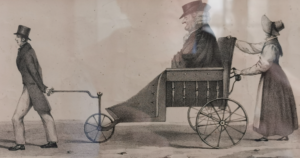 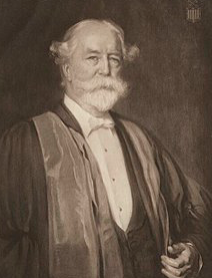 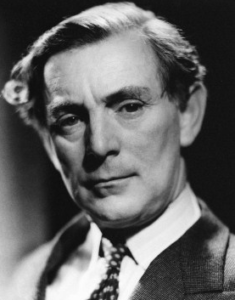 Lord and Lady Dacre of Glanfield