A J Laird was Cambridge Borough Medical Officer of Health in 1918 at the commencement of the Spanish Influenza epidemic.

A chronological account of the epidemic as recorded in the Cambridge newspapers can be found here:

The Cambridge Press during the month of November 1918 reported 125 deaths from the Cambridge City area. Some of these were written about at length; more often the reports were in the form of brief paragraphs that would give the name, date of death, address, close family and sometimes, but not always, the cause of death. Sometimes those who had died on military service were listed separately; sometimes together with civilian deaths.

Of the 125 reported deaths the following observations can be made:

24 attributed to influenza and/or pneumonia

31 cause of death not given but likely to be influenza related because of short duration of illness and/or age of victim i.e. <40 years old

30 killed or died from wounds  in military action

10 from other reported specified illness or long illness

30 are of unreported cause with no information to suggest flu

44 % of deaths are likely to be influenza related

24 % of deaths relate to military action

The equivalent data for December 1918 paints a very different picture.

There were 32 reported deaths of which:

2 were influenza or pneumonia

7 with no cause of death but possibly influenza

4 from reported cause unconnected with flu 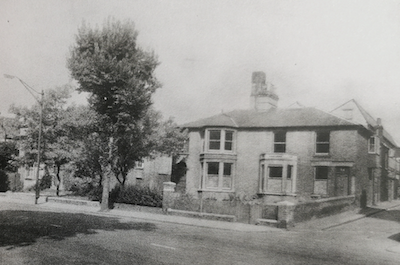 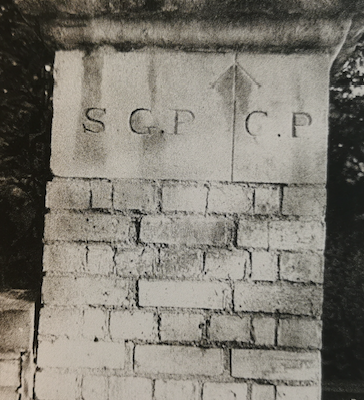 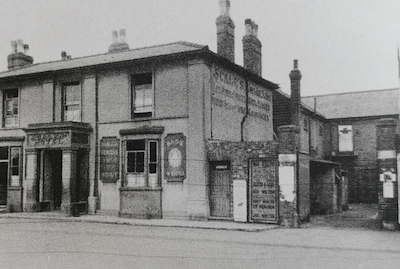 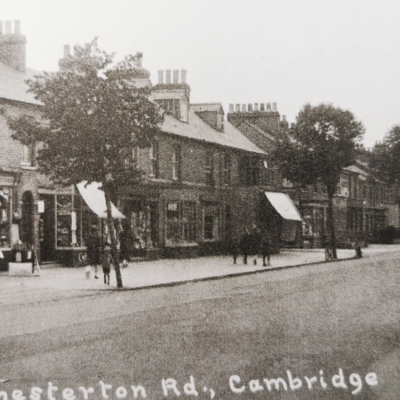 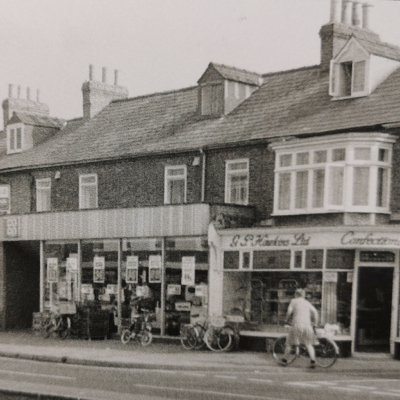 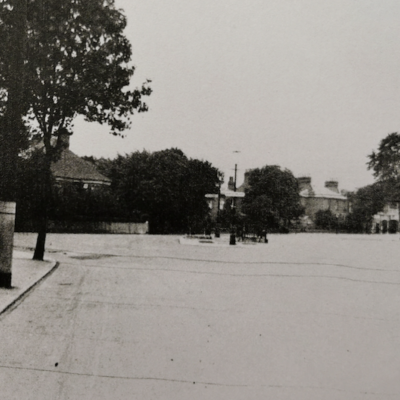 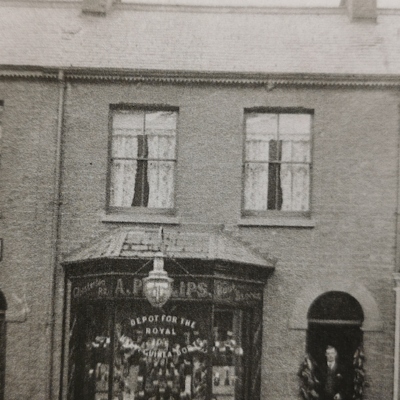 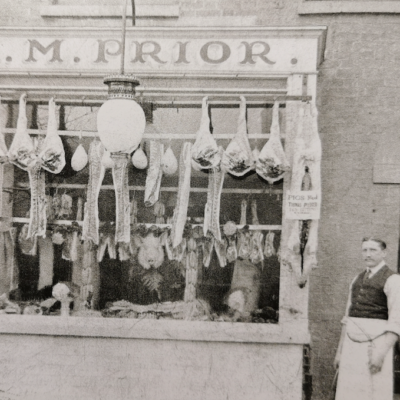 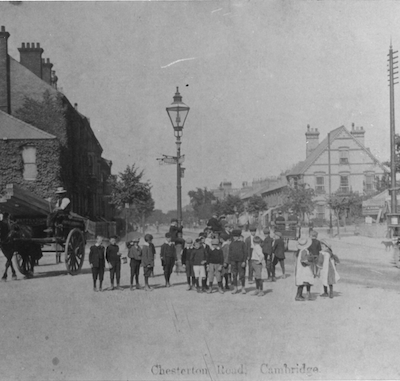