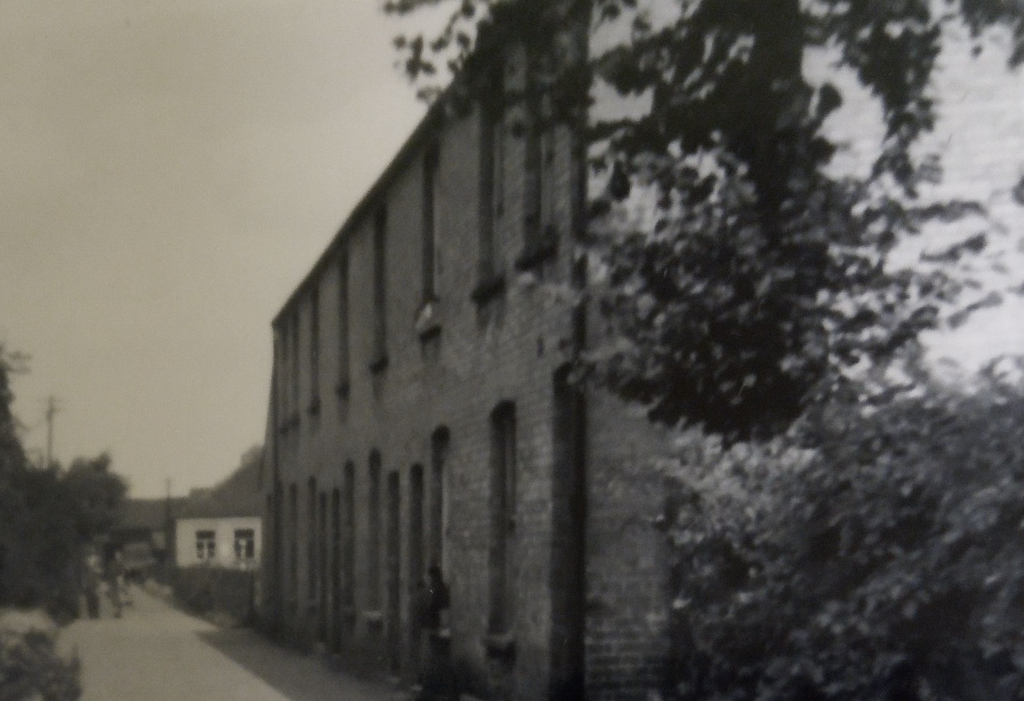 William Mark Nightingale is the Nightingale described in the ‘The Cambridgeshires 1914-19 pub. 1934’ . He was awarded the Military Medal on 31/7/1917. He is mentioned frequently in the history of the regiment. He was picked by Lt. Col. Riddell to be his orderly. Riddell wrote in the book:

“I cam out of my place of concealment and spoke to ‘Nighty’. His real name was Nightingale. That is how I made the acquaintance of one of the bravest men I ever knew, and one of the most observant soldiers. He was always alert, never tired, always washed and shaved, always with something wrong about his uniform, always there when wanted, clean of speech (except for an occasional ‘bloody’).

While with me he was a lance-corporal and was awarded the M.M. for his work at St Julien. From that day in June, 1916, to September, 1917, he was my constant companion when the Cambridgeshires were in the line. When I left the regiment I lost Nightingale. Later he was promoted corporal and acting sergeant.” 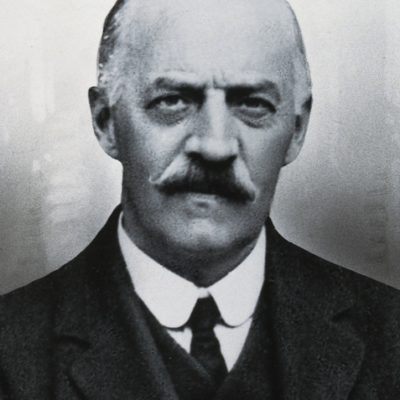 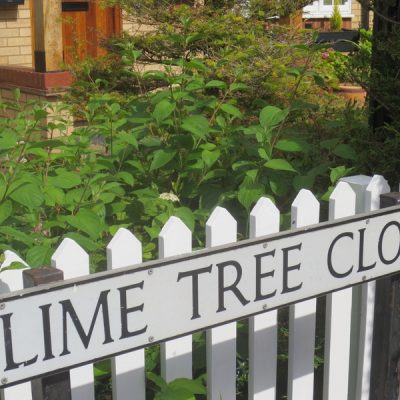