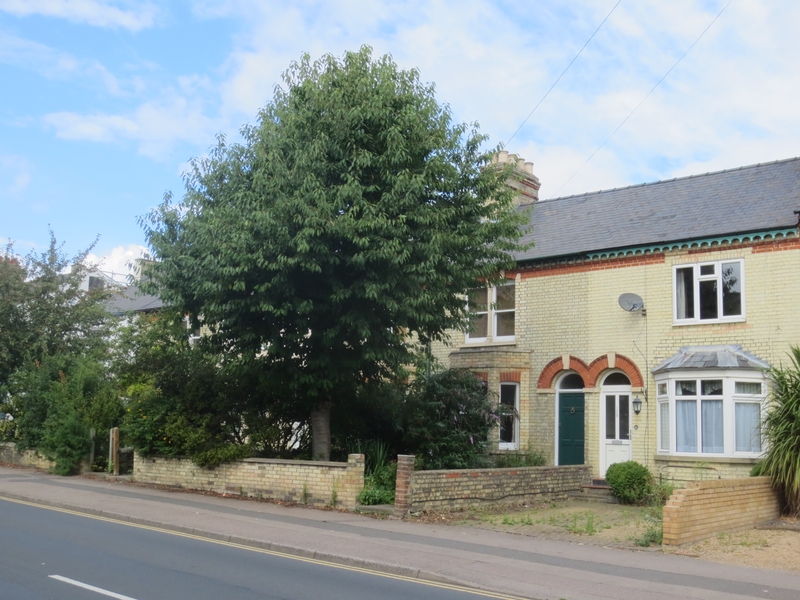 This is one of the earliest of the terraces of artisan cottages in the road and we know its occupants from the 1891 census. Numbering was a little unreliable in the 19th century. There was no general system of street numbers; large houses had names, terraces of cottages were numbered but sometimes the numbering was reversed. This happened in the census so that numbers 6 to 1 were reversed in subsequent returns.

(no.4 later no.3): William Drake 38 grocer, Emily 36, William 15 grocer’s assistant, Percy 13 errand boy, Alice scholar, Herbert 5, Annie 2, fred 8mos, Josiah Drake widower 69 carpenter. By 1901 the family had moved to one of the new houses in Beauclare Terrace no.11 where they ran a grocer’s shop and the post office. William was the older brother of Thomas who ran the Cavendish Stores on Hills Road. 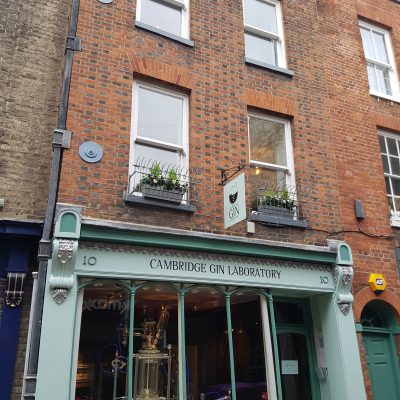