A personal reminiscence by Edna Flowers (1974):

I was “called up” for National Service in 1942. Spent 3 months at Hendon Police college on a crash course for transmitting and receiving morse code. (All London Police controlled by Scotland Yard, including motor bike police were using morse code.) We had to pass out 95% and 97% perfect transmitting and receiving. It was arranged to meet another girl (I had never met) Dorothy Spurr. We travelled to newmarket Railway Station and were taken in a prison type van to Cheveley Wireless Depot. Heavily padlocked gates and no signposts to anywhere! There were 7 girl operators and we made 9. The work was 365 days and nights a year. We had 3 shifts 0001-0800, 0800-1600, and 1600-2400. We joined the team and were split up to work with more experienced partners.

There were 9 wireless mechanics, a Station Engineer and a Regional Wireless Engineer.

Our operating room was adjoined by a Telephone Room. On each shift we signed in and we shared operating and telephone room – 4 hours each. The first 4 hours, wireless watch, entailed contact at 0900 with Chief Constables’ Office of 7 counties which we covered on R.T. Also R.T. contact with Police HQ at all coastal Police HQ from Norfolk and Essex. (Scotland Yard trans. and recorded by wireless watch day and night.) The mechanics were employed to service and install all equipment at Police and Fire HQs. Our night shift which included an extra job in the telephone room was a special receiver (Hallicrafter I think). The telephone shift – 4 hours each on night shifts had to search a very small section for any transmissions that were not already known. For example we had to ignore German Army, Navy and Air Force as these had already had their codes broken by the clever operators on the Enigma Machine at Bletchley Park. Our skills were used to sort out illegal transmissions and log as much as possible getting code numbers and times for future TXs. Every morning a motor bike courier came to collect all our recordings through the night. Never were we told why we [were] there and all these recordings went on until early 1945 when we were told not to record any further illegal TX’s as they were all covered elsewhere.

Then the whole set up increased – men being demobbed – skilled mechanics, aerial riggers etc. for more modern equipment being installed at all Police and Fire in our 7 counties. We were then not required to record much. Operators left to go back to their husbands – now out of services or lost for ever. Many new faces, Andy Holdstock, Vic Flowers, D Dobson, Bernard Duce amongst others. Only two of the operators remained, Betty Goldson and I. Vera Watts back to her husband.

Betty and I stayed on – Betty as telephone op. and I clerical work for issue and installation of equipment and eventually pocket phones. I left in 1950 and returned part time in 1959.

Wireless depots in the Cold War 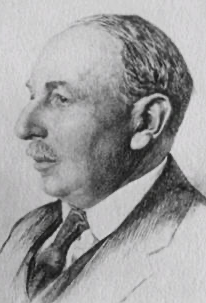 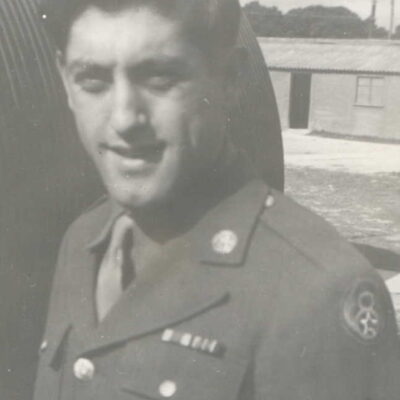 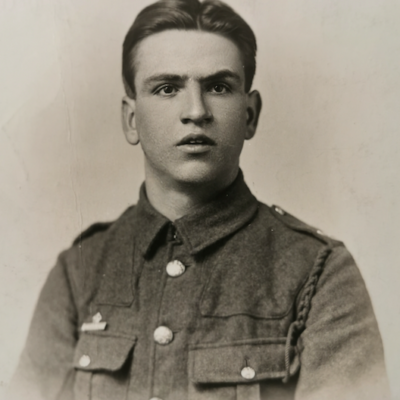 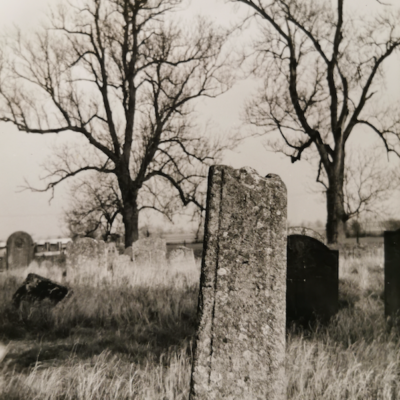 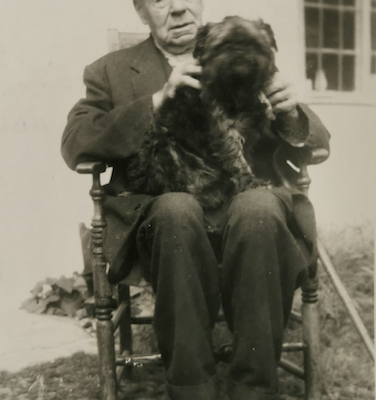 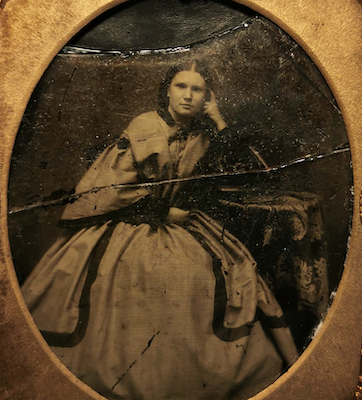