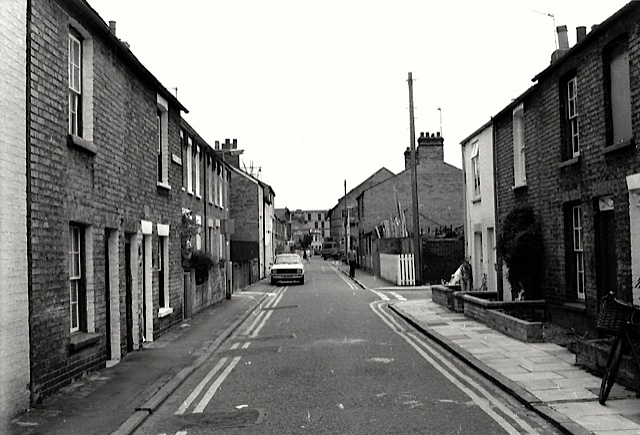 The most widely known building in Covent Garden is probably what was for many years known as the ‛Drama Centre’ ‒ the building at the far end of the street.  It has an interesting and varied history.

The hall was built in 1906 with money donated by St. John’s College (£1,545).  It was to serve as a hall for St. Barnabas Church, Mill Road ‒ or, as the Vicar stated, to provide ‛a more commodious institute for the young men of St. Barnabas Parish’.  Opening it on 6 November of that year, the Vice Chancellor of the University ‛urged the young men to, amongst their other pastimes, take up boxing, which, he was sure, produced a friendly spirit amongst the various combatants’.

Initially it provided premises for the St. Barnabas Boys’ Brigade (founded in 1885).  This explains why its two rooms were identified as ‛Drill Hall’ and ‛Games Room’ or ‛Club Room’ on the original plans.

However by 1909 St. Barnabas School for girls and infants, which had been opened on St. Barnabas Road in 1877, had become overcrowded and the infants department was moved to Covent Garden Hall.  As the Head Teacher’s log reports:

1909
Jan 11th: We returned to school today. ‒ the infants being transferred to the Covent Garden Hall. & the Infant Room is now used by the Girls Department.

The school remained there until 1925, and the Head’s log records the many outbreaks of childhood diseases that frequently closed the school during those years.

Soon after its final closure, the hall was occupied by a private girls’ school, St. Margaret’s School, which remained in operation until 1956.  The Boys’ Brigade Band continued to rehearse in the hall until disbanded in 1985.

Soon after that, St. Barnabas Church applied to demolish the hall and build a block of five flats.  A residents’ action group opposed the application, which Cambridge City Council rejected.  The Council then purchased the building from the church, and leased it out to drama groups.  So began the 20-year period in which the Hall was known as ‛The Drama Centre’.

By 1986, the Hall was already being used by an independent organisation, the Drama Centre Trust.  Three groups rented space there and used the Hall as their base: Patchwork Arts Mobile, Cambridge Experimental Theatre, and Cambridge Youth Theatre.  Other groups started to rent the hall for workshops and shows, and it became a highly successful venue, used not only during term time but also vacations.  During the 1990s, there were shows for children every Saturday morning, presented by outside professional companies.

Around 2005, the Drama Centre moved to The Junction, the new entertainment centre on the old Cattle Market site.  At that point, the future of Covent Garden Hall was again jeopardised, until Anglia Ruskin University took out a lease to use it as its Dance and Drama Studio.  Thus the Hall is now used for rehearsals, workshops, meetings, and occasional public performances, and is equipped with raked seating and lighting rigs.  The steady stream of students walking up and down the street in term time has brought new life and character to Covent Garden. 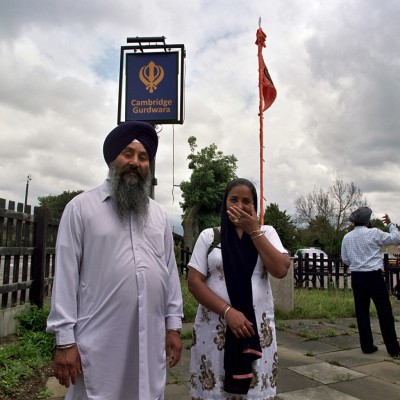 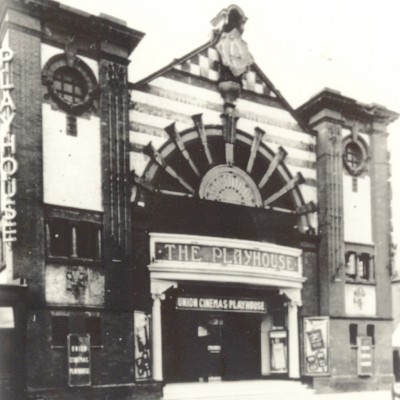 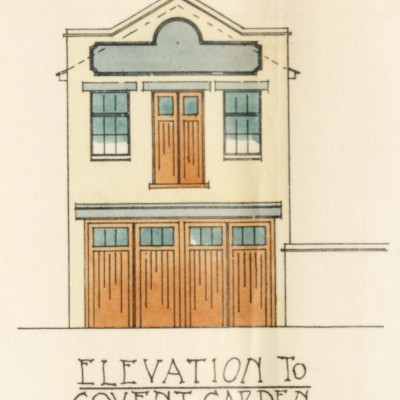 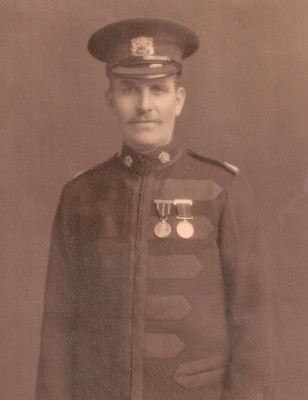