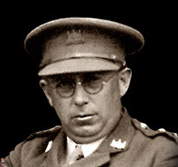 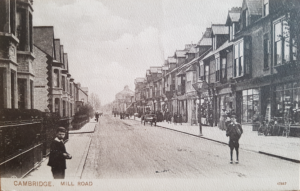 Maurice Newton, 19, out fitter, b Cambridge

As well as working parties, there was training and the arrival of drafts of officers and men. One of the new officers, who arrived on October 13, was the Cambridge sporting journalist Lt Frederick Newton Dall Drake Digby, who would command the Cambridgeshires in the 1930s. Having enlisted in the Artists Rifles in 1916, he was commissioned into the Cambs Rgt in May 1917. His spell on the front line would be shortlived because he was wounded on October 31 and returned to England. After the war, Drake Digby, as he was known, joined the re-formed Cambrideshires as a Captain in A Company, becoming a Major in 1929 and commanding the Battalion from 1936-40. He died in 1948. 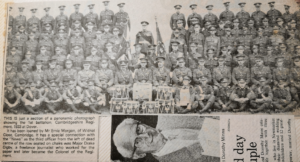