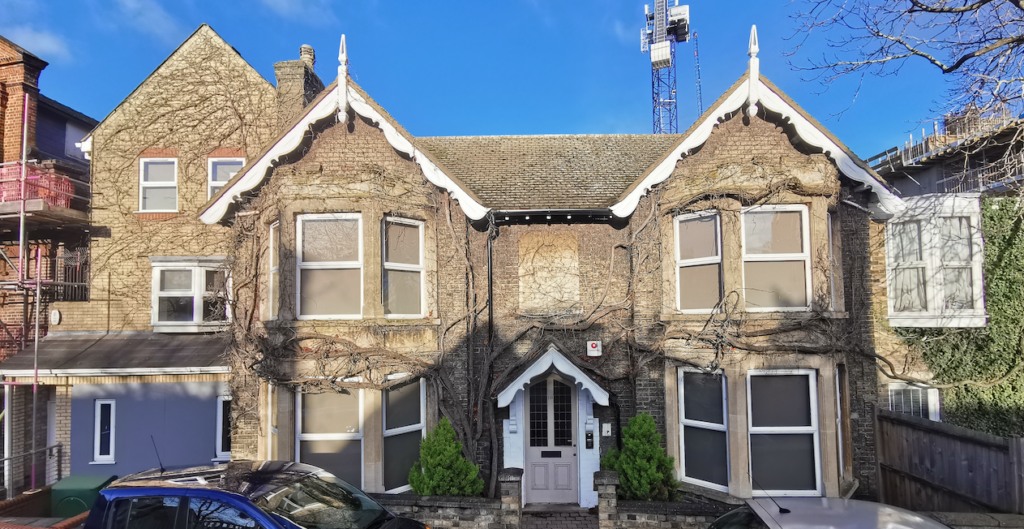 Royal Commission Survey of Cambridge 1959: is dated 1846 on a stone panel in the S gable end. It is of some interest as an early example of the lofty, irregularly-planned house of indeterminate Gothic inspiration that was soon to appear in great numbers suburban development in most parts of the country. 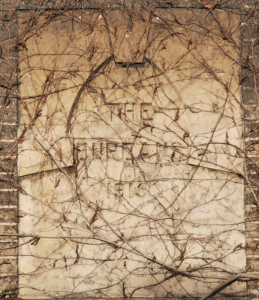 (121b) The Cambridge Artificial Stone Company