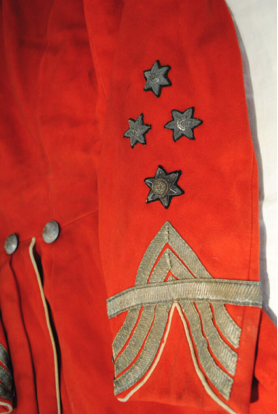 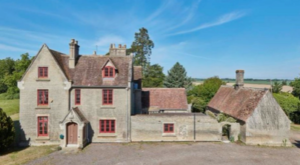 Smith Howlett Rowley (1841 – 1930) was a farmer, and one of the principal landowners in Histon. He was also a magistrate, parish warden, poor law guardian and councillor. He was born in Trumpington but lived at Abbey Farm, Histon, for much of his adult life. The 1881 census records him as a farmer of 400 acres employing 15 men and 10 boys; following censuses list him merely as ‘farmer’. He married Grace Emmeline Balls in 1864 and they had 6 children, 3 boys and 3 girls.

Object Spotlight: The Jacket and Helmet of S.H. Rowley

[In 1861 Smith H Rowley was living with his family on Church Street, Harston] 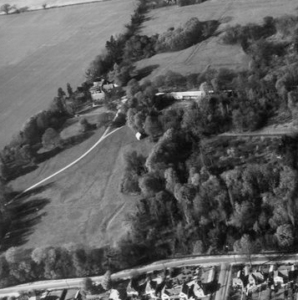 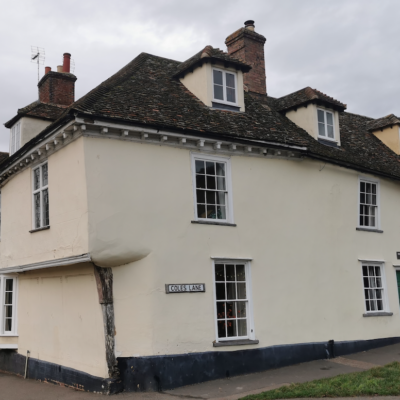 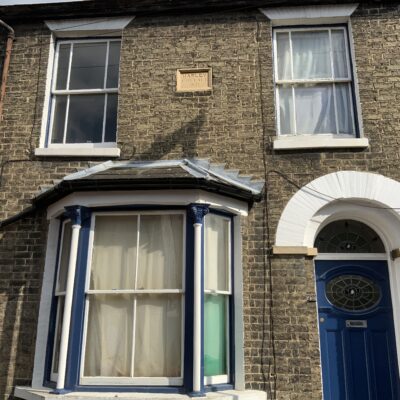 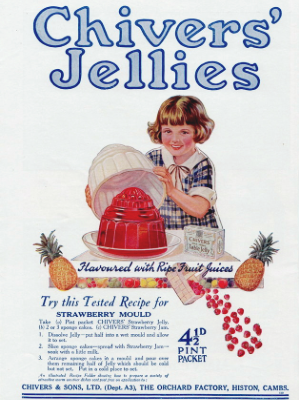 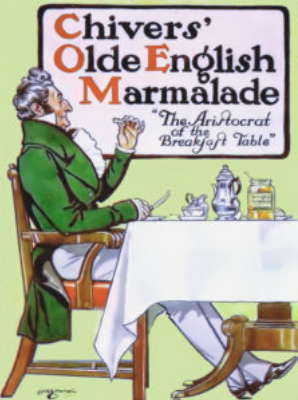 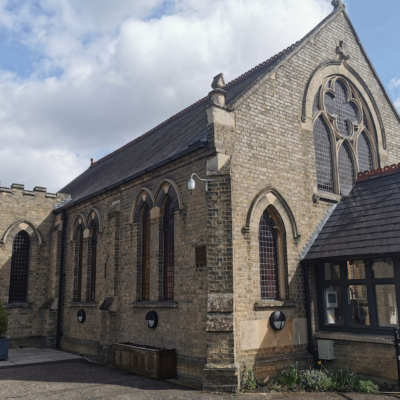 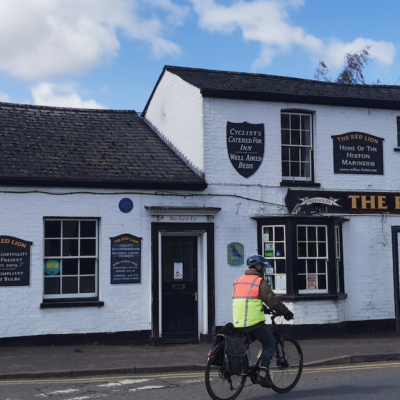 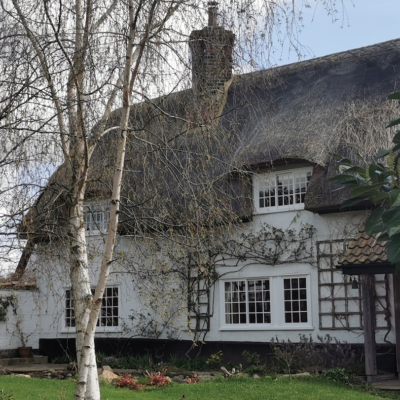