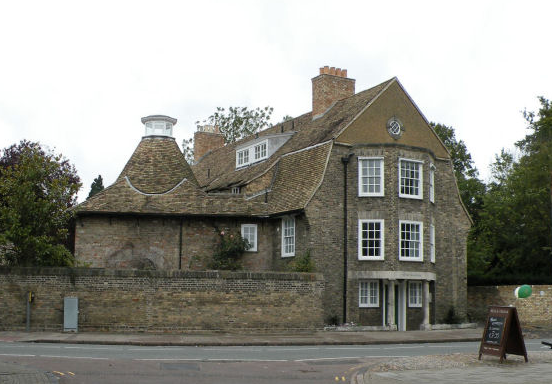 History of the Little Newnham

Royal Commission Survey of Cambridge 1959: Little Newnham and Frostlake Cottage … it occupies the W end of a range of buildings along the S side of malting Lane of 18th cent. origin but very much altered, comprising houses, cottages, maltings, last-houses and stables; malting House at the E end has been so extensively remodelled that it is virtually a modern  building.  The house was built early in the 19th century, enlarged later in the first half of the same century, and subsequently divided into two tenements: Little Newnham to the W., Frostlake Cottage to the E., the latter incorporating a lower range of early 18th century buildings on the E., probably originally stables, for the kitchen, etc.

Information about the school that was run at this site can be found here:

The CWN article about Newnham in March 1981 noted that the Stewart family had visiting books that go back to 1903 showing a stream of European intellectuals who visited the house. The German violinist came to plant a tree in the garden. Before the playroom was turned into an assembly room in 1912 and thereafter used by the Quakers, who licensed it for weddings, by Morris dancers, and later the School Holiday Orchestra, it was lent to the Archaeological Museum to store mummies in.

In May the remains of the malting, formerly used to store grain, were converted into a small hall with two galleries and a stage. Many concerts and meetings were held there, including a lecture by Albert Schweitzer. (Vanishing Cambridge, Mike Petty p.35) 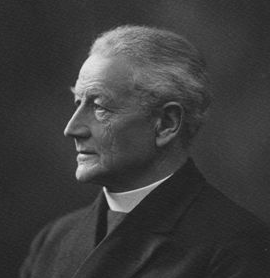 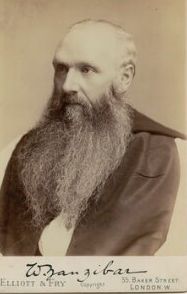 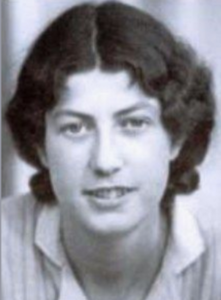 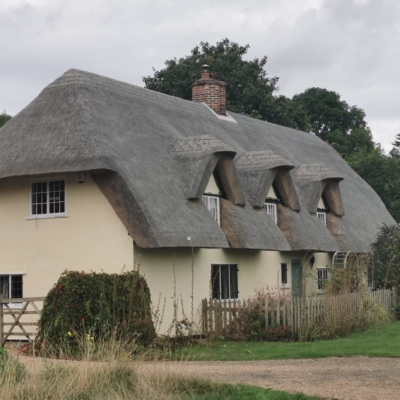 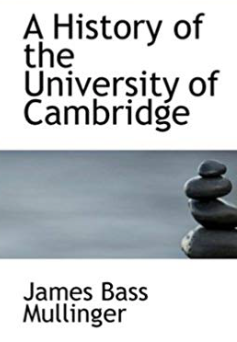