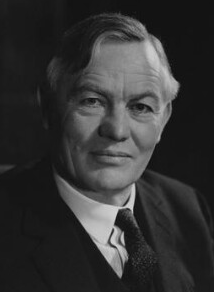 This Victorian villa was rented by Mansfield ‘Manny’ Forbes, an eccentric English don, and a minor scion of a Scottish clan, in the mid-1920s. In period 1927-29 he and the Australian architect Raymond McGrath turned The Yews into a modernist hymn to Finella, legendary queen of the Pictish tribe… it became a showcase for the use of modern materials in interior decoration, with light, copper-clad multi-panel folding doors, an aluminium walled bathroom, mirrored ceilings and a rubberized floor with Pictish motifs. For a decade Finella was a meeting place for young artists. In 1931 Forbes organized the exhibition of Jacob Epstein’s controversial sculpture ‘Genesis’. ……. Forbes charge 1s a head to view it and collected quite a large sum. …. When Forbes died young in 1935, Finella’s owners – Gonville and caiu College – employed the architect Peter Bicknell to split the house into two flats…… in 1936 Caius leased one half – Finella West – to the Bowden family.

In ‘Crystal Clear’ Lawrence Bragg writes about the ‘Singer’ family who lived next door in ‘Fenella’ p.150.

In Life on the Edge (2012), Peter Varey says that Philip Bowden, the physicist, and his wife Margot, leased half of Finella (west) from 1936. Bowden was a Tasmanian who had lived in Cambridge since 1927.

In 1939 Bowden and his family were on holiday in Australia. He persuaded the Australian government to let him set up a research unit in Melbourne on lubricants and bearings: tribophysics. The family only returned to Cambridge and Finella West in September 1944.

Bowden’s niece Naomi Wolfhagen arrived from Tasmania in 1949 and move in with the family.

In the 1960s the garden became famous for spectacular firework and fire balloon parties.

In 2022 SM sent these reminiscences:

I remember walking across Coe Fen and Lammas Land from St Mary’s Convent, Bateman Street and to the busy crossing at Silver Street corner for ballet lessons at Finella, never worked out if it was East or West though both names were on a small wooden plaque quite low down somewhere, with the wonderful Marie Bicknell.  That was a house with a great presence and I remember the rooms better than the ballet.  Interested to see that Peter Bicknell did the conversion, presumably her husband.  I also remember Gabrielle Crick’s dad coming and waiting to take her home afterwards (yes, of Watson and Crick).  I guess this was around 1962 – 64. Anyway an awful lot of people went through the doors of Finella for ballet class, I think the music, the mirrors and the movement add to the rich atmospheric mix of the house.

Caius took the property back in 1980 and converted it again, this time into rooms for its Fellows. 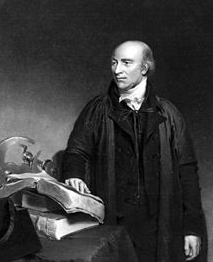 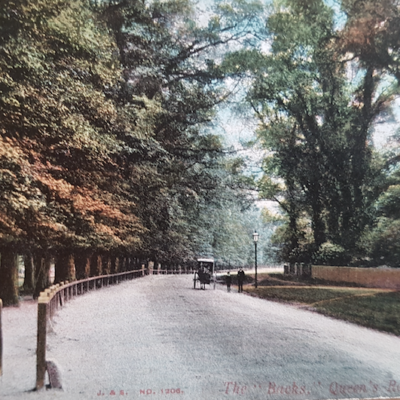