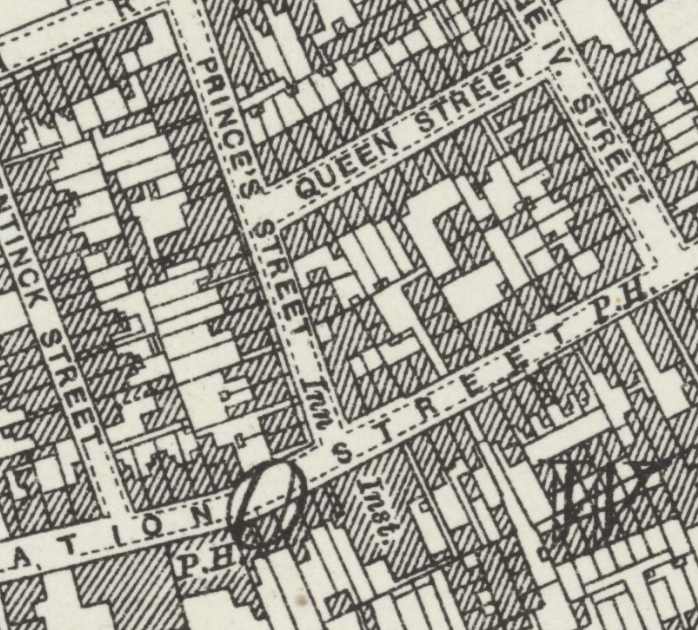 History of The Ship, princes Street

Email from CS (March 2022): Leo Francis Dorrell was born in Liege, Belgium in 1836, the son of an English father and Dutch mother who met and married in Amsterdam.  The father was a copper and iron founder, and there was a lot of work in the Netherlands and Belgium for British workers who were bringing metallurgical technology to the continent.  Leo’s father and his family returned to England in 1849 and Leo became an iron and brass founder like his father and brothers.  He established his own foundry in Barking, outside of London.  But in the late 1880’s, he had an affair with a married woman (Mrs. Catherine Puplett) and they left Barking with her two younger children and moved to Cambridge to run a public house.  Leo obtained the license for the Ship Inn on April 24, 1891, but by September 28, 1891, he had given it up to William Henry Joyce.  Apparently, he had lost all his money in the venture.  He reconciled with his wife and by 1893, they were living together again in Barking.