1851: about 21 households of which only five are numbered. These five relate to 1861 numbers but the other households cannot be located.

1861: enumeration of the road follows a strange order but the numbers and names do relate to the 1871 census and the properties can be located.

1871 and 1881 follow the old numbering system. Certain sections of road not yet built.  This numbering seems to have started on the south side and gone from 1 to 33 before crossing the road to continue from 34. This system became corrupted by the addition of numbers such that some numbers, those above 30, appeared twice.

1891: modern numbering adopted by the time of this census.

A COMPLAINT FROM NORFOLK STREET. To the Editor of the Cambridge Chronicle,—When Messrs Rutter and Cooper were elected commissioners, I was in hopes the inhabitants of Barnwell would have cause to congratulate the new brooms on sweeping clean, but I am sorry to say quite the reverse has happened, certainly there is an improvement in Sturton Town; still, who but Mr. Apthorpe may we thank for laying the foundation of the improvement ? I am certain the Commissioners never take a walk down Norfolk Street or Dover Street, if they did they would require a shoeblack immediately, if it happened to be in wet weather. I speak of Norfolk Street more particularly, as being the greatest and I may say only thorough fare to Sturton Town and also the only thoroughfare to St Matthew’s Church, from the upper end of the East road ; there has not been a scavengers cart to take the mud off during the whole winter. I will own the gutters are swept of a few straws, and that is all. A little gravel is thrown now and than for make-believe, just to keep up appearances. I hope something will soon be done, or else the street will become quite as bad as the Mill road end of Gwydir street was a twelvemonth back. Yours, A NORFOLK STREET RATEPAYER. 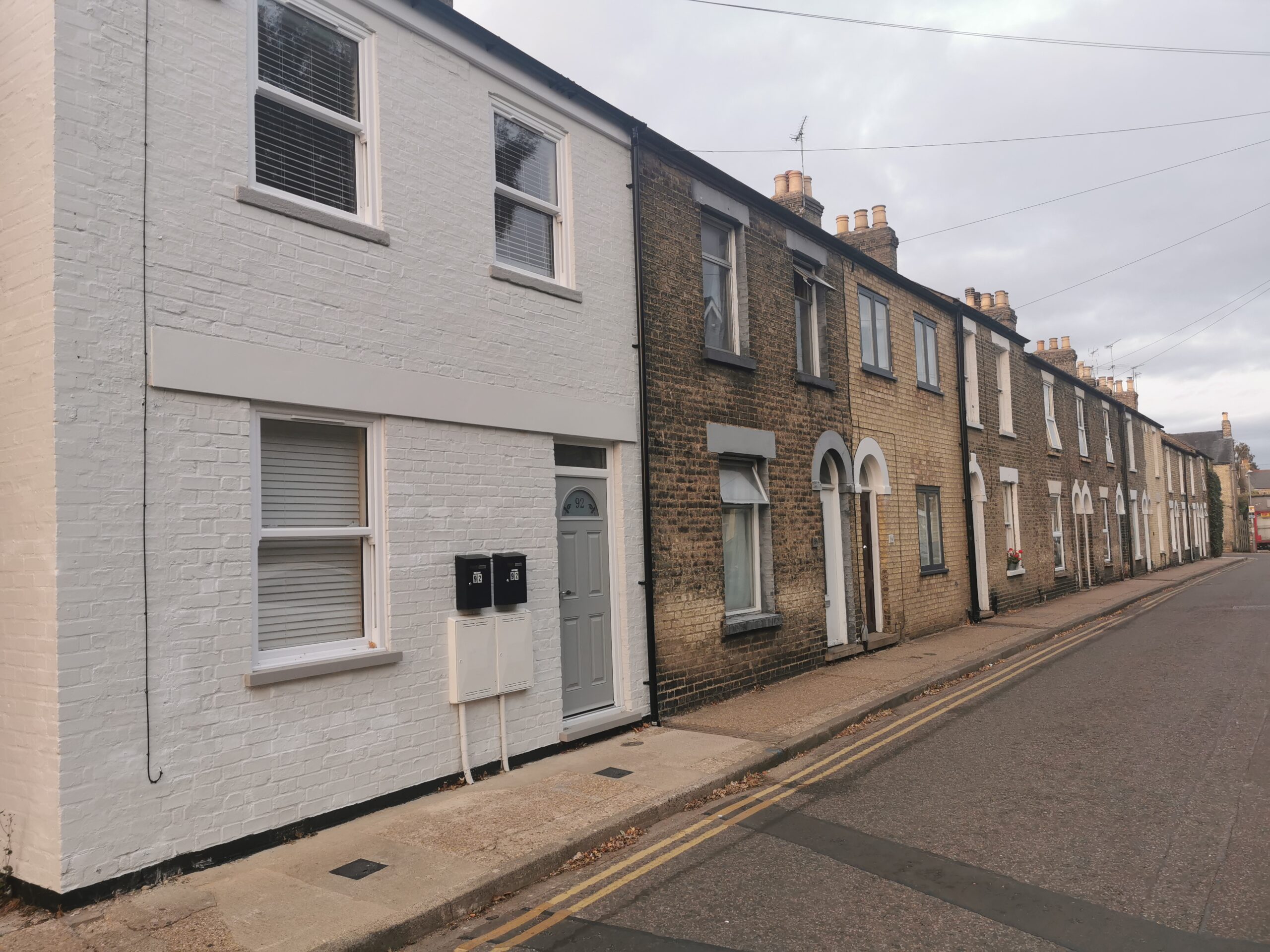