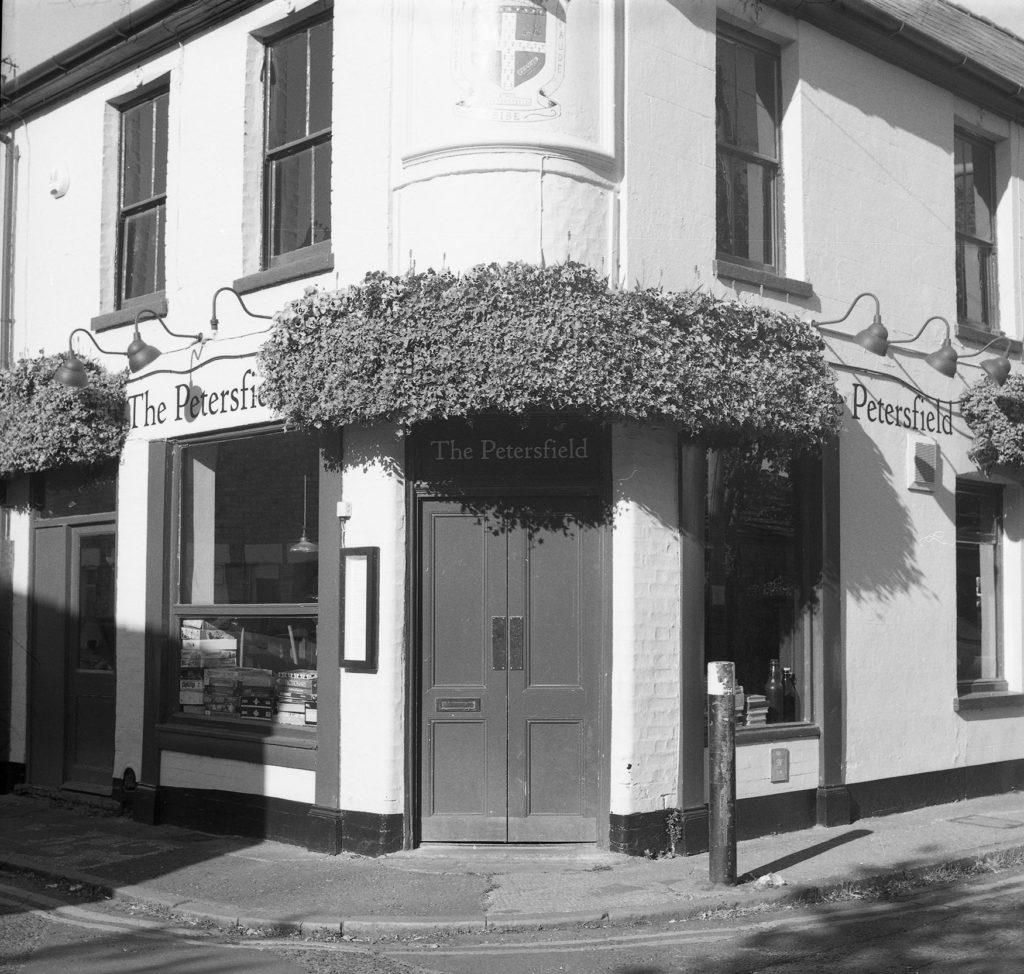 The name ‘White Hart’ was originally used for a pub in King Street. In 1873, at the borough’s annual licensing sessions, publican James Swan applied to move the license from King Street to a new site on the corner of Sturton Street and Hooper Street (Cambridge Independent Press, 30 August 1873): ‘He thought the magistrates would consider this very desirable, as there were already a large number of licensed houses in King-street, while there was not one full-licensed house in the new neighbourhood.’

Census records, listed below, sometimes give the landlord’s address as 2 Sturton Street and sometimes as 10 Hooper Street. On occasion the resident was not the landlord (see 1891 below).

At the time of the 1891 census the landlord was Francis Miller, who had difficult relations with the brewer. In October 1891, brewer’s partner Louis Davis Wigan paid a visit to the pub to announce that it would be repossessed later that week. When Wigan spotted some bottles of spirits that were not supplied by his company, the mood quickly turned sour (Cambridge Independent Press, 7 November 1891): ‘Defendant [Wigan] then put the bottle of rum into his pocket, but placed the bitters on the table. Witness [Miller] was about to take up the bitters, whereupon defendant rushed at him and struck him in the face. He could not say what he struck him with, whether it was a bottle or his hand. In consequence of the blow, he caught his arm on a sofa. Defendant knocked him down on to the sofa, and in the fall witness caught his nose upon the table. Defendant put the bottle of bitters into his pocket, and took it away with him.’

It is possible that Rhoda Faircliff was simply renting a room from publican Frederick Norgan (see below). The next-door neighbours at 4 Sturton Street were Sarah Faircliff and her children. Sarah was the widow of Rhoda’s grandson Henry, who had died in 1909.

Frederick Norgan was born in Hitchin; Florence was born in Cambridge but her parents were from Devon and Cornwall. Both families had moved to Cambridge in the late nineteenth century for work on the railways. In 1901 Frederick, then 21 and living on Mill Road, was working as a bricklayer. By 1911, newly married to Florence, he had taken on a new career as a publican.

By 1913 they had two young children, Reginald and Alice. A few years later Florence died, and Frederick married a second wife, Lily. He died in 1924, still landlord of the White Hart. Lily Norgan was listed in trade directories as landlady of the White Hart as late as 1929.

In 1939 the pub was run by John Thomas Warren and his wife Mary. John was listed as landlord of the White Hart in trade directories from 1931. He was born in 1894 in Woolwich, London, son of a beer retailer.

From 1953 the landlord was Frederick Harrington. 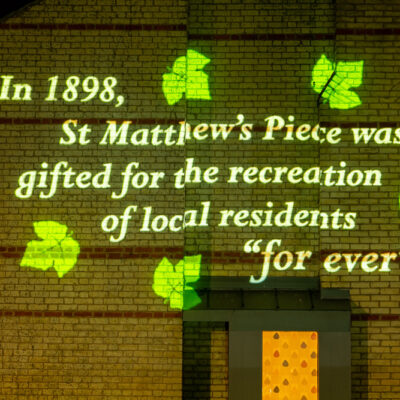 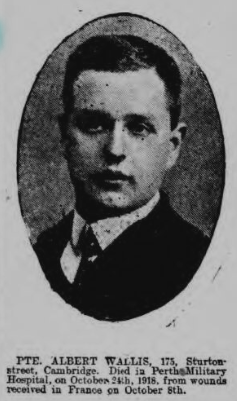 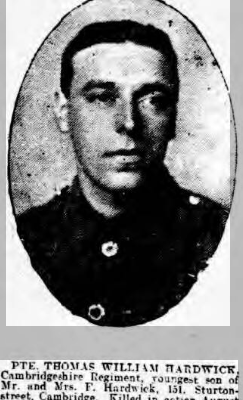 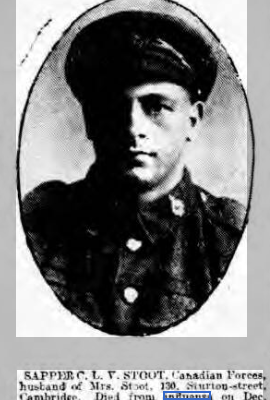 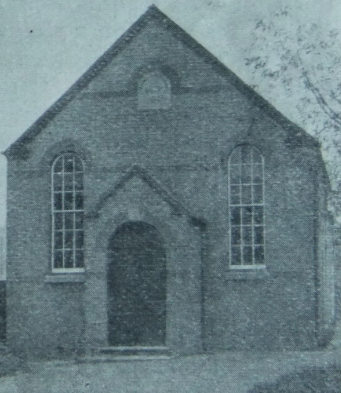