House. Late C16. Exposed timber frame and tiled roof. The house was probably built in c.1583 for Thomas Sutton, the Master of the Ordnance to Queen Elizabeth I. 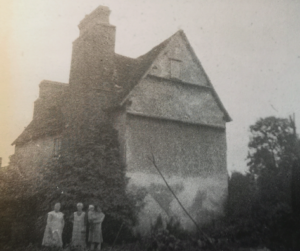 The house was originally a great E-shaped building with nine chimneys, six of which survive.

There is a rumour that the original fine staircase is now at Audley End House. 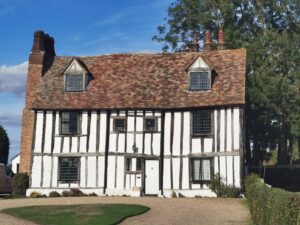 According to Balsham A Village Story 1617 – 2017, this is believed to be the oldest building in the village. It was probably built  in 1585 by Thomas Sutton who obtained the lease around 1575. The site may have been that of the old palace of the Bishops.

It is marked on the 1617 map of Balsham. It had 60 acres and was at one time known as Thomas’s Farm. It is first called Nine Chimney House in 1755.

In the 18th century it was occupied by the Burrows family.

1801: The enclosure map shows that the house had an ‘E’ footprint.

In the 19th century is was occupied by the Symonds family.

1815: after death of Thomas Symonds it was sold at auction at the Fox and Hounds.

The house passed into the ownership of Robert Symonds and fifty seven acres to John Prince the Elder.

1844: Millington occupied the house and the house was gradually absorbed into Yole farm.

1874: Much of the house had been demolished and now consisted of two cottages occupied by William Lofts and John Clarke.

1920s: the building was in serious disrepair until 1930 when a grant of £200 was obtained by the Linton Rural District to carry out restoration.

There had been an underground passage to the church which may have been blocked up about this time.

1967: Purchased by Joanna and William Sanders.

2000: Restoration revealed some wall paintings in one of the bedrooms. 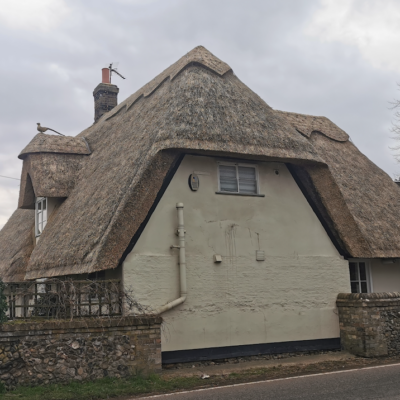 Chapel of Hospital of St John the Baptist, Whittlesford 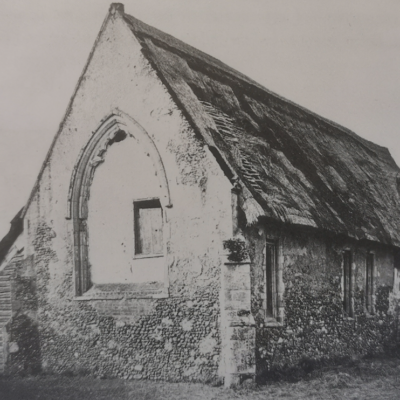 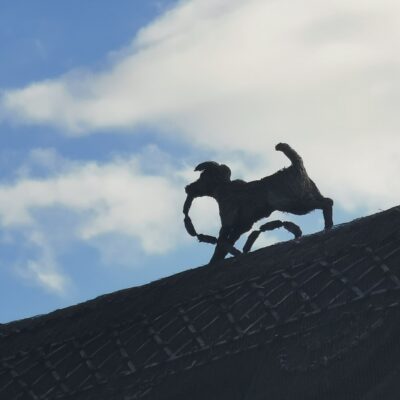 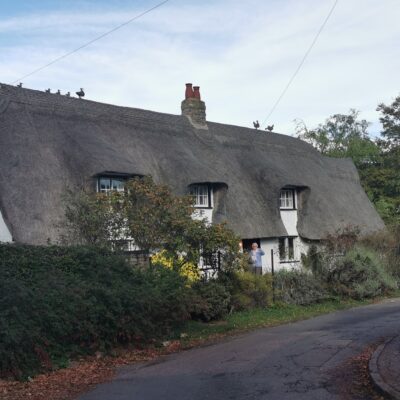 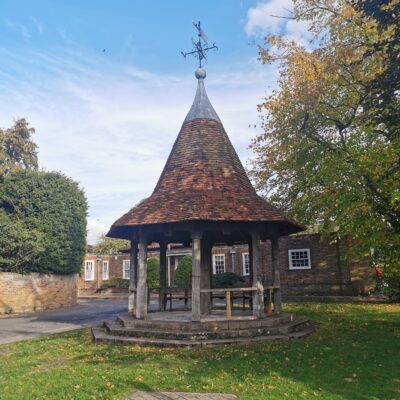 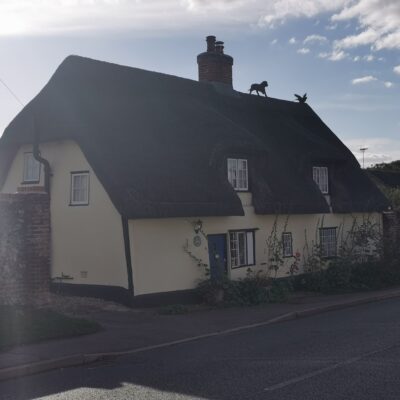 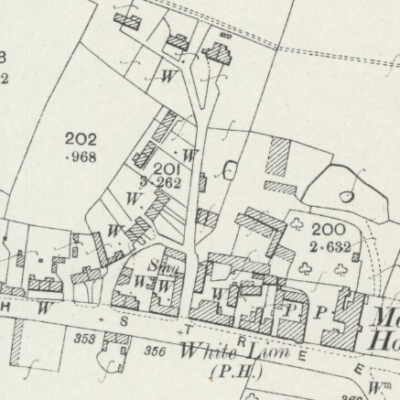 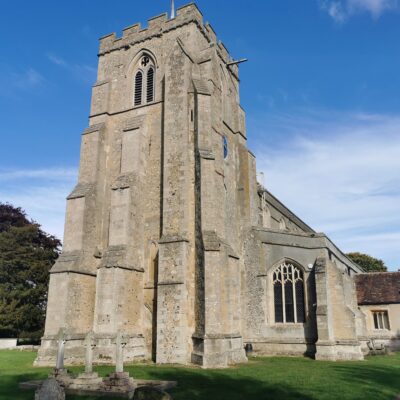