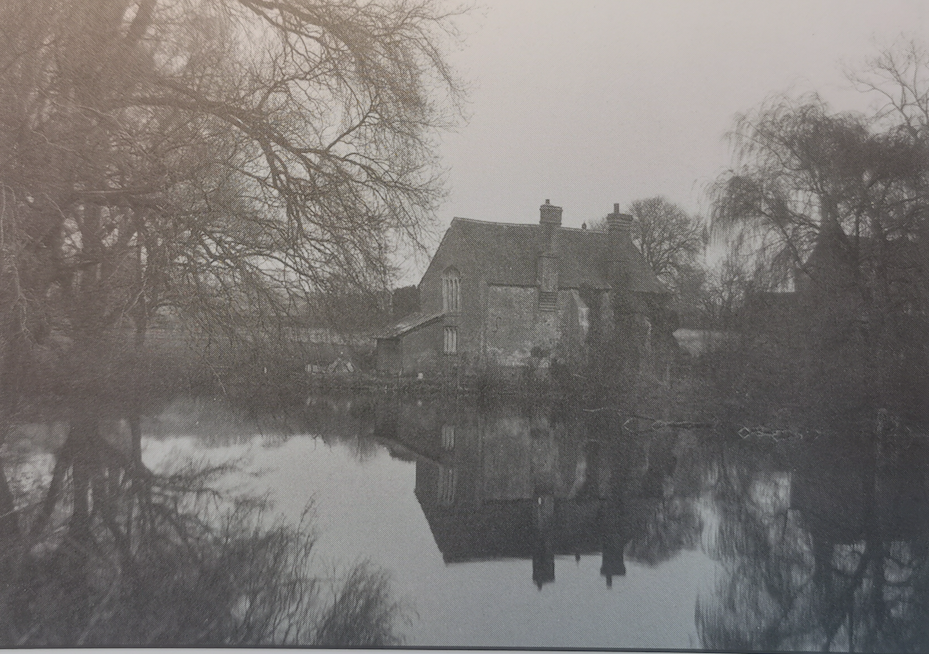 Along the road between Cambridge and Caxton Gibbet the stranger passes in ignorance of the mansion [Childerley manor] for there are one and a quarter miles of farm road if you would enjoy the dignity and charm of Childerley. After his capture in 1647 King Charles I was taken under escort to Childerley Manor where he remained virtually a prisoner for several days, attending divine service in the chapel on the Sunday. One of the two churches in the parish was demolished in 1489 and Sir John Cutts pulled down the remaining church and depopulated the village to enlarge his deer park. Through the following years services were held in the private chapel of the Hall but at last the parish was deprived of this last place of worship. About 1730 it was being used as a tool house and granary.

Later half was adapted into a cottage 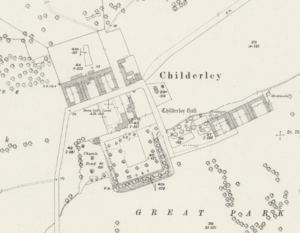 The present Childerley Hall represents the remains of a large red-brick manor house built, along with moated gardens, in the late C16 by the fourth Sir John Cutts, on the site of an earlier moated building which from c 1520 had been accompanied by a small deer park. This park, to the west of the Hall, was developed on the site of Little Childerley village which had disappeared by the end of the C15 (Way 1998). The estate passed through successive generations to the sixth Sir John Cutts on whose death without issue in 1670, it eventually became the property of the Lord John Cutts, the younger brother of his distant relative Richard Cutts of Arkesden (Essex). During the middle years of the C17, under the Cutts, the depopulation of Great Childerley village was completed, leaving only the family’s private chapel, so that the park could be extended to reach c 250 acres (c 104ha) and laid to pasture, the Hall sitting at its centre. The result was described by the Cambridge antiquarian John Layer (1580-1640) as ‘one of the most absolute and complete seats if not the best of the whole shire’ (CL 1969). In 1686 Lord Cutts sold Childerley to Felix Calvert, a brewer and farmer, in whose family it remained until 1860, by which time the park had been returned to arable farming and part of the Hall demolished. The last Calvert to hold the property was General Felix Calvert who offered it for sale several times from 1842 onwards, while at the same time undertaking major restoration and remodelling of the Hall in a Tudor-gothic style, along with the large-scale erection of farm buildings immediately north of the Hall. Felix died in 1856 but the bank foreclosed on his brother and heir E S F Calvert and the property was sold in 1860 to Edward Burtenshaw Sugden, created Lord St Leonards as Conservative Lord Chancellor in 1852. Childerley passed to his grandson, the second Lord St Leonards who was declared bankrupt in 1884 at which time the Childerley estate was taken by his mortgagees, to be eventually sold in 1920 to John Marsland Brooke who had been its tenant since 1897. In 1957 his descendant Francis Benjamin Brooke sold the estate to Mr J G Jenkins, after which the moated gardens were restored and substantially replanted. The site remains (2000) in single private ownership. 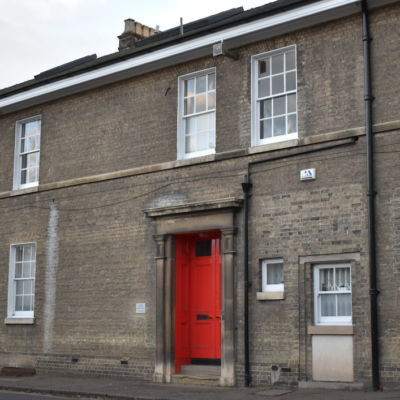 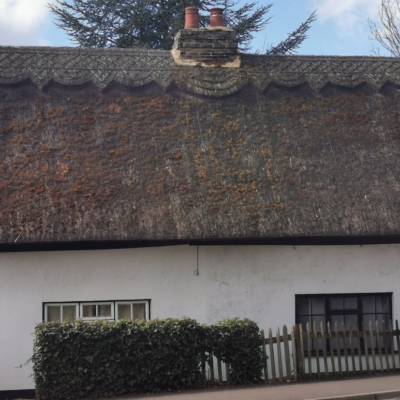