History of the Rose 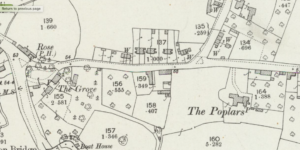 The Rose Public House in London Road dates in part from 1665, and the remainder from 1707 or earlier. It was probably licensed from at least 1728, and was called The Rainbow in 1740, but by 1764 had been renamed The Rose and Crown. It retained this name in legal records until 1897. (from staplefordonline) 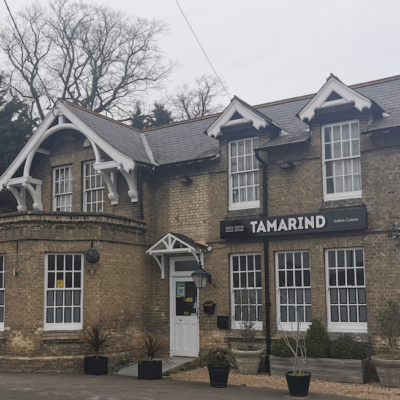 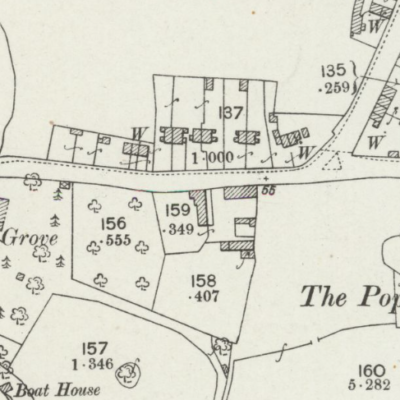