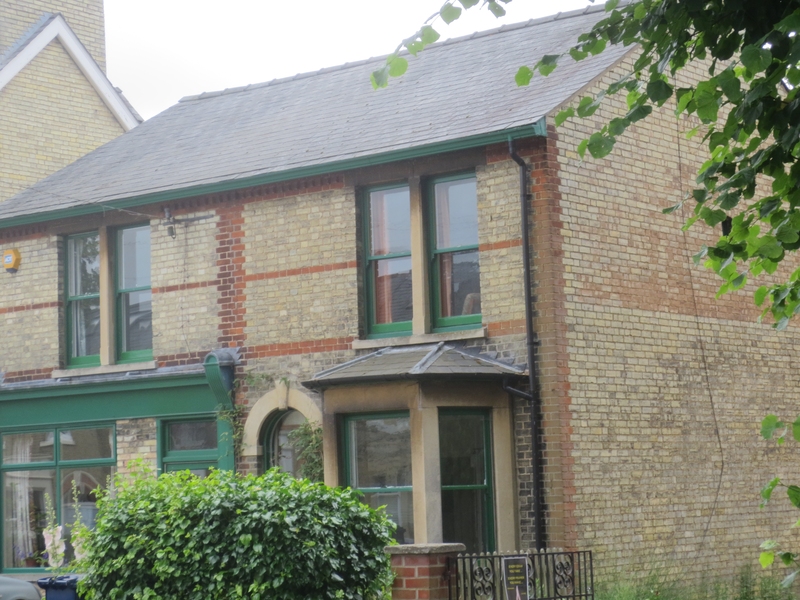 The history of Jessamine Cottage

The cottage was built by George Clark and his wife who called it “Jessamine” Cottage. George worked for an ironmonger in Norfolk Street and had married the boss’s daughter.  He later borrowed the money from his father-in-law to build the ironmongery next door to Jessamine Cottage.

In 1904 George Clark went broke and St John’s Church bought the property with money borrowed from someone in Glisson Road. The shop part was used for church meetings and Sunday School lessons. The house had a door and window leading directly into the church yard. In 1930 the church sold the house, then known as ‘Church End’ to a Miss Chadwick, and used the money to build a kitchen extension to the parish hall further down Blinco Grove (Cambridge Evening News 1.10.1981).

The Cambridge Independent Press (22/1/1904) has a report on the examination of George Timberlake Clark by the Official Receiver. Clark was formerly an assistant with Messrs Mackintosh for about 12 years. In October 1901 he started his own business in Hills Road with capital of £30, then moved in 1902 to 26 Regent Street. In September 1903 he moved to Blinco Grove where he had a piece of land he had bought for £40. He borrowed £30 on it in 1902 and went on to  build a shop on the plot and a house on the adjoining plot which  belonged to his wife. The contract for the building of the shop came to £150 and Clark had paid the contractor partly in cash and partly in goods. However the contractor was unable to pay him and it seems that Clark kept no proper accounts of his business. By the time he was declared bankrupt he owed £365 and had assets of only £253.

At a previous meeting it was noted that in September 1903 when Clark moved to Blinco Grove, it was practically unfit for wheeled traffic. 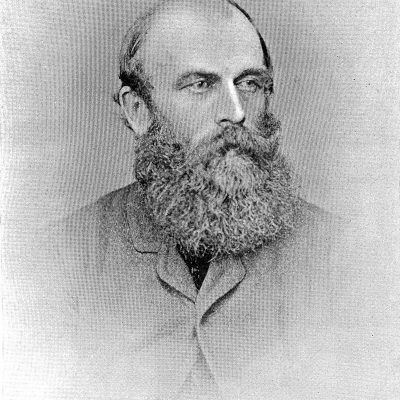 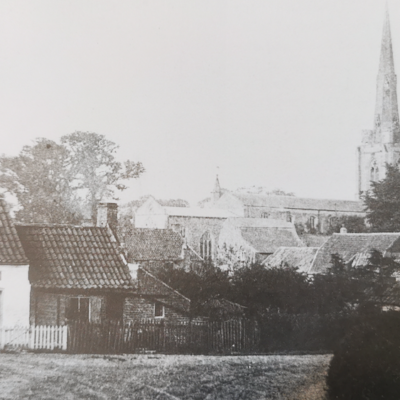