(6 Steam Laundry Cottages) It is not clear from which end of the cottages the numbering started.

Christopher William Frost was a private in 11th battalion Suffolk Regiment. He was killed in action 1/7/1916 aged 27.  Coomemorated on the Thiepval memorial.

Montague Henry Frost was a private in the 11th battalion Suffolk Regiment. He died 23 May 1916 aged 25. Buried in the Albert Communal Cemetery Extension, Somme.

William Frost was a private in the 2nd Battalion Suffolk Regiment. He was wounded in 1915 and killed in action 2/3/1916 aged 23. Commemorated on the Menin Gate Memorial. 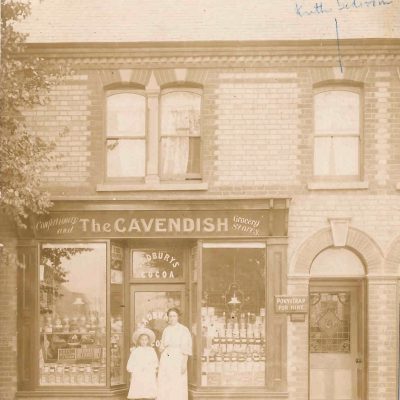 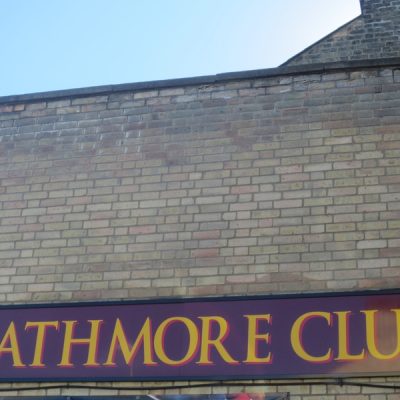