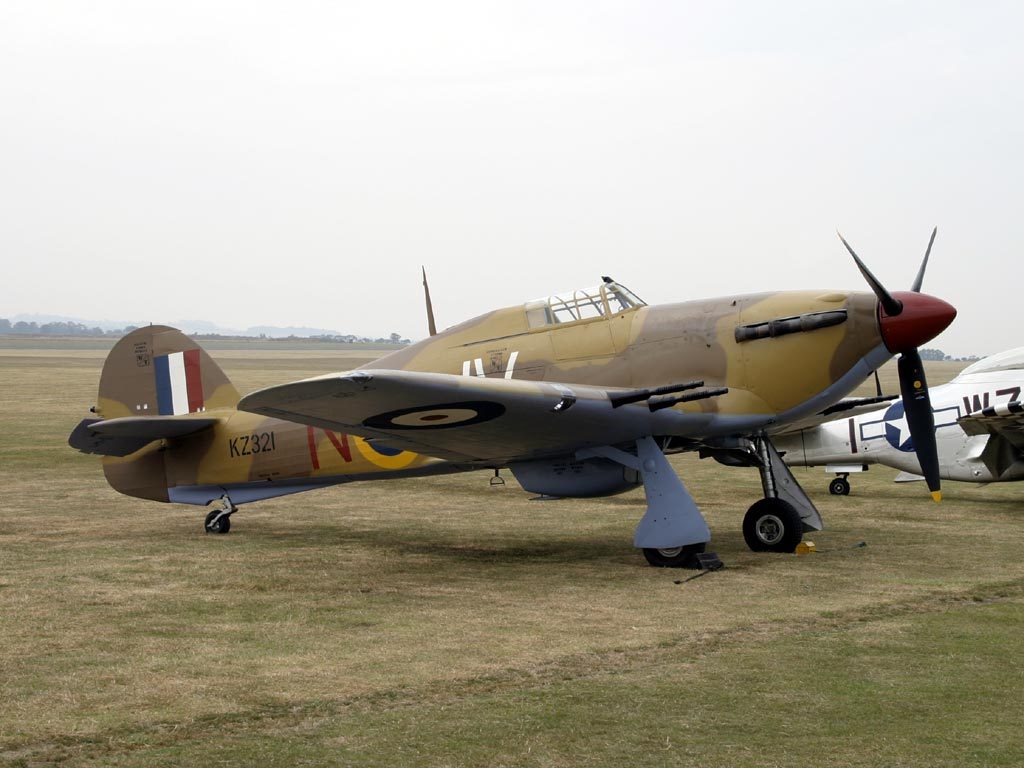 Explosive Found on Gogs – On Thursday evening an accident occurred at Cherry Hinton in which a boy named Edwin Jennings, of 55 Hartington Grove, had three of his fingers on one hand blown off and the other hand injured. It appears that a brother had been to the “sham fight” (cadet manoeuvres) on the Gog Magog Hills in the afternoon and had brought borne a bag. Edwin opened it and inside was a small metal tube embedded in sand. Whilst examin­ing it, it exploded. The boy’s mother, who was standing near, was knocked down by the force of the explosion but escaped injury. Dr. Coombes was called in and he dressed the wounds and ordered the boy’s removal to Addenbrooke’s Hospital, where he is still lying. On inquiry, we were told he was fairly comfortable. As a result of what the injured boy’s brother said that other boys had similar bags. Inquiries were at once set afoot by the police. It was found that boys had picked up various articles and cartridge cases. One boy, Onyett by name, had taken another of the (canvas) bags home, and with other boys, had actually been using it as a ball. On hearing of the accident, Mr. Archer, chemist, of Cherry Hinton Road, went to Mr. Onyett’s house, and advised that the bag should be put into water, and this was done. The accident will probably serve as a warning to others.

Henry Bruce Attwood Conybeare was born in Alberta, Canada in 1895, the son of a barrister in Lethbridge who, born in England, had joined the merchant marine when he was 15. Henry had been a private in the 10th Canadian Infantry but later served as a 2nd Lieutenant in the East Surrey Regiment. He married in Dover in 1915 and baptised his son at St John’s 12/10/1917. He seems to have stayed on in Cambridge after the war for a few years working as an insurance agent before returning to North America in 1924.

Lionel Argent Sears born 1921 was the son of Charles Henry and Maud Emily Sears. He was a pilot officer with the 145 Squadron RAF and died on 8th August 1940. The Battle of Britain London Monument records that Lionel joined the RAF in August 1939 and was posted to 145 Squadron at Tangmere in June 1940.

On the 1st July he shared in the destruction of a Dornier 17 but on 8th August he failed to return from combat with enemy aircraft over the Channel, south of the Isle of Wight, in Hurricane P2955. An Air Ministry letter to his father survives stating that Sears’s personal effects with be withheld until the family settles outstanding mess and laundry bills.