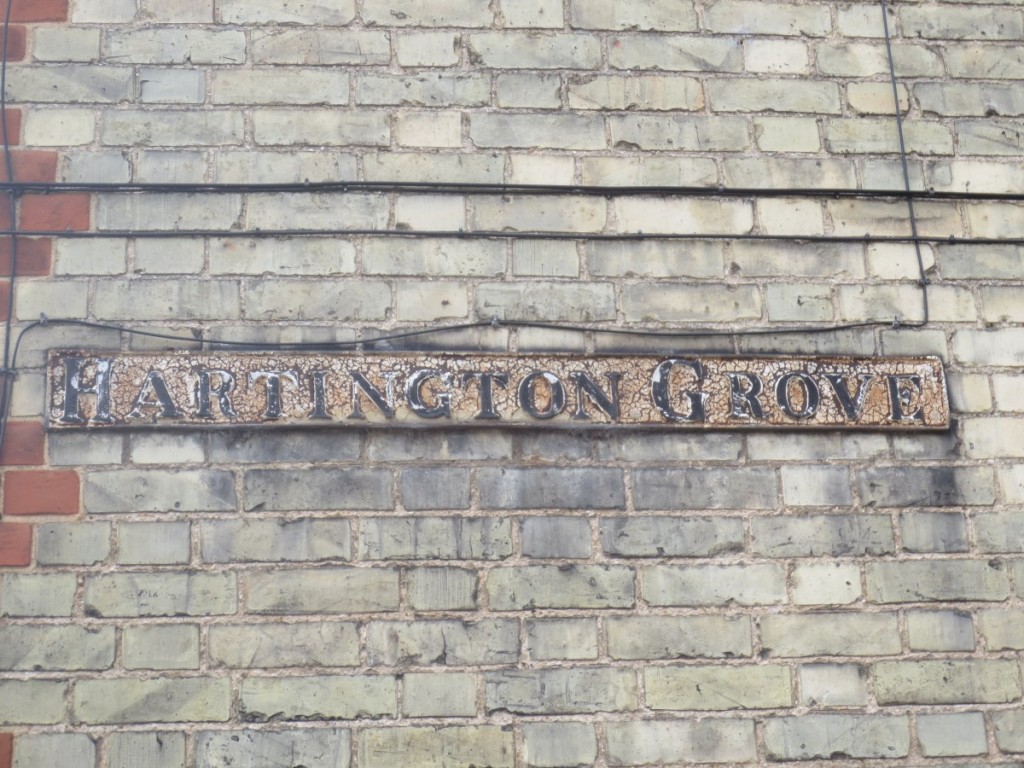 Notes on the history of Hartington Grove, Cambridge

Hartington Grove was developed in 1891 on land known as Cavendish Park on the east side of Hills Road. The developers were the Rock Freehold Land Society of London. Cavendish Park is marked on the 1886 Ordnance Survey Map.

Building in Hartington Grove began on the north side in 1891. A builder called Ellis Parcell was one of the first residents and he built Cavendish Villa in 1891.

Loisvale, in 1982 no.71 (previously 77), has an interesting history. Alfred Jones and his wife Eliza inherited the land from C B Miller who died in 1876. The land was formerly known by the name of Younton Field. Their house was sold at auction in 1904 at the Lion Hotel and bought by Edwin Gamlen for £600. In 1905 Dr T S P Strangeways started a small research hospital to study rheumatism and related diseases in Cambridge. He set this up at ‘Loisvale’.

The Cambridge Evening News reported in 1990 the story behind no.21 Hartington Grove, “Agnes Holm”. It features in the book “Victorian Cambridge” which tells of how the property was lived in by the the city’s first accountant, Josiah Chater, from 1894 to 1908, and was named after his wife, Agnes Holm.

In 1929 Clarence Dowell was running the Varsity Brush Company at no.64.

Details about residents of this street who are known to have participated in World War One can be found: 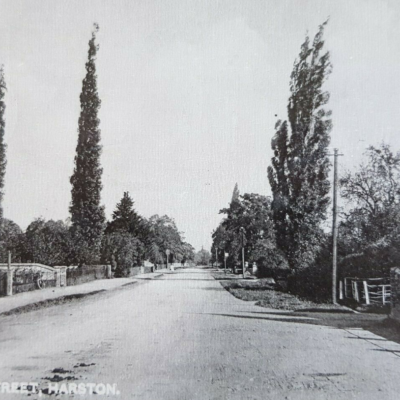