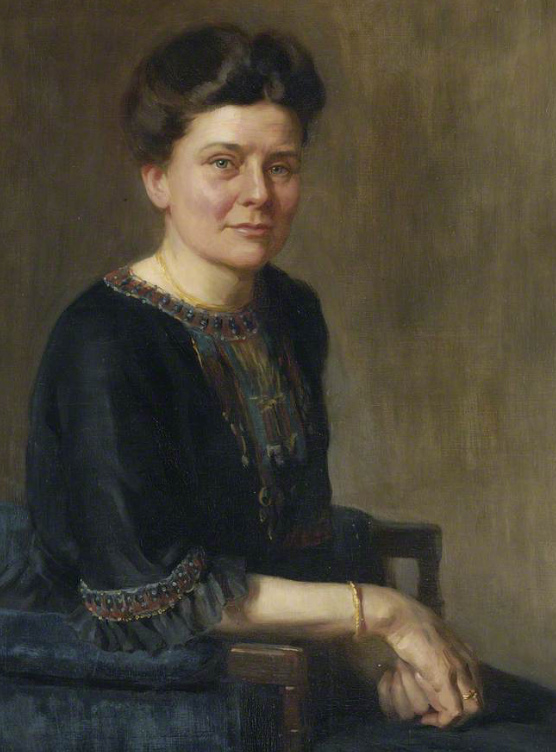 Prafulla Bhanj Deo seems to the same person as the member of the ruling family of the Princely State of Bastar in Eastern India. A n article on the family can be found here:

It seems that he was passed over as possible ruler. This article states:

Despite this, Prafulla—who had been educated and gained high marks at Rajkumar College in Raipur—was deemed ‘exceedingly vain and filled with self-conceit . . . he is a man of very questionable moral character and completely unstable’  and was denied the throne. Prafulla had also been very popular with tribal groups in Bastar. E. S. Hyde noted a meeting between adivasis and Prafulla in 1936 after he had been passed over for control of the kingdom:

First of all the Mahjis told Prafulla that they had confidence and trust in him and that he was their ‘mabap’ [mother and father]; to this he replied that he could do nothing for them, that he had no powers. He was willing to do anything for them but . . . he could do nothing. Even before the death of the maharani in 1936 there had been a movement to install Prafulla as the hereditary raja, in ‘joint rulership’ of Bastar with his wife; later came an attempt to at least establish a council of regency and make him the regent.  Both movements were squashed by the British. They believed that Prafulla was responsible for several anti-British pamphlets that had appeared over the past several years in newspapers throughout India. Administrators noted, however, that ‘there is no actual proof as the printer’s name is absent from the pamphlets’.  The British eventually even removed Prafulla as the guardian of his children and deemed that he should not be allowed to enter Bastar State.

He published a book in Delhi in 1953, ‘Financial position of the government of India (how decay has set in).’

Frank Wemyss Smith: the Royal College of Physicians includes this in its obituary:

Frank Smith was born in Lymm, Cheshire, the eldest of four children of Charles Frederick Smith, an insurance broker. The Wemyss came from his mother’s maiden name. After preparatory school he went to Altrincham Grammar School and then to Manchester University. On graduation he became house surgeon to the neurosurgical unit under Geoffrey Jefferson, later Sir Geoffrey [Munk’s Roll, Vol.V, p.213], and subsequently became demonstrator in anatomy – at first in Manchester 1937-38 and then at Cambridge 1938-41. After war service as a captain in the RAMC in Britain, from 1941-46, he decided to specialize in medicine and returned to the north of England, first as a registrar at Salford Royal Infirmary 1946-47 and then at Manchester Royal Infirmary 1948-50. Having obtained his membership of the College he became senior registrar to Robert Platt, later Lord Platt [Munk’s Roll, Vol.VII, p.470], working with him and Douglas Black, later Sir Douglas, and also Bill Stanbury, in the professorial unit at Manchester. He was joint author of a paper in Clinical Science on ‘Experimental renal failure’.

Maureen O’Reilly wrote a detailed report in 1925 on the excavation of an Anglo Saxon cemetery at Girton College.

Mary Allan was Principal of Homerton College from 1903 – 35.