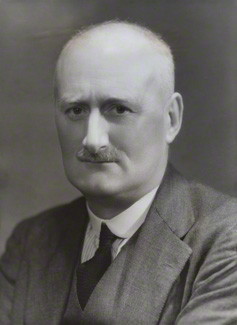 The house was built in 1907 and the carved stone key piece to the front door is inscribed Southview, which suggests that no.2 opposite had not been built and that Wexcombe was a later name.

Arthur D Billett b. 1894, was a corporal with the Essex Yeomanry & Corps of Dragoons. He married in 1916 Emma Dorothy Baynes, aged 23, nursemaid at Wexcombe.

60V AC lights installed by Cambridge Electric Light Company. TH adds  that when they bought the house  in 2002: the shipping label was still attached to the cables under the upstairs floorboards that powered the downstairs lights. There was a transformer which transformed down from the 200V Cambridge Electric Light voltage to the 60V needed for the lights, which Christopher used to buy bulbs in specially for from Phillips in Holland. In front of this was a temporary transformer, fitted in 1956(?) which transformed down from the new fangled 240V to 200V, that then went through the original 1912 one to 60V. This had a label on it saying that ‘on no account must the transformer still be in use longer than 18 months after installation!’. It was still powering the lights nearly 50 years later. I imagine all this was fitted by Mr Whipple of the Whipple Museum fame. They probably also extended the rear of the house to add a nursery, pantry and kitchen to the rear

Sir John Hammond KCBE, MA, DSC, FRS (1889-1964 was a physiologist, agricultural research scientist, and veterinarian known for his pioneering work in artificial insemination. he was educated at Downing College and was for most of his life a fellow of that college. His book The Artifical Insemination of Cattle (1947) was the first comprehensive book on AI published in England. He ended his life see by many as the father of modern animal physiology. His two sons, John and Christopher, followed him in his work. See:

His son Christopher Hammond continued to live at the house until his death in 2002, aged 84. 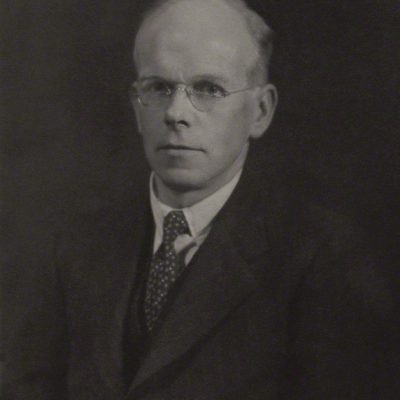