William Dean, b 1869 and his wife Ellen Emma Dean, born 1868, had six children. In 1911 they had lived at no.4 Victoria Terrace, Cherry Hinton. Ellen worked at the First Eastern General Hospital as a volunteer for the Red Cross from 1916-1919. She had been a seamstress and came to Cambridge where she found work in one of the colleges where she subsequently met her husband.

William Scott, an ordinary seaman from 8 South Street, Cambridge, he married their eldest daughter Elizabeth Daisy b. 1892 on 10/2/1917 at St John’s.  She volunteered with the Red Cross as kitchen orderly at Wordsworth Grove hospital 1916-1919. 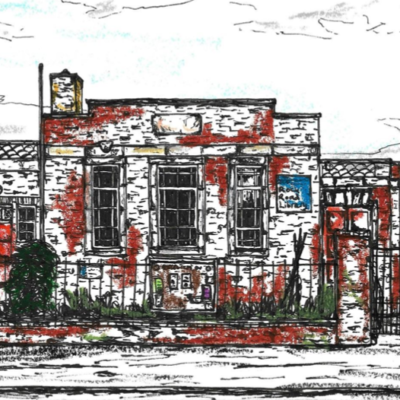