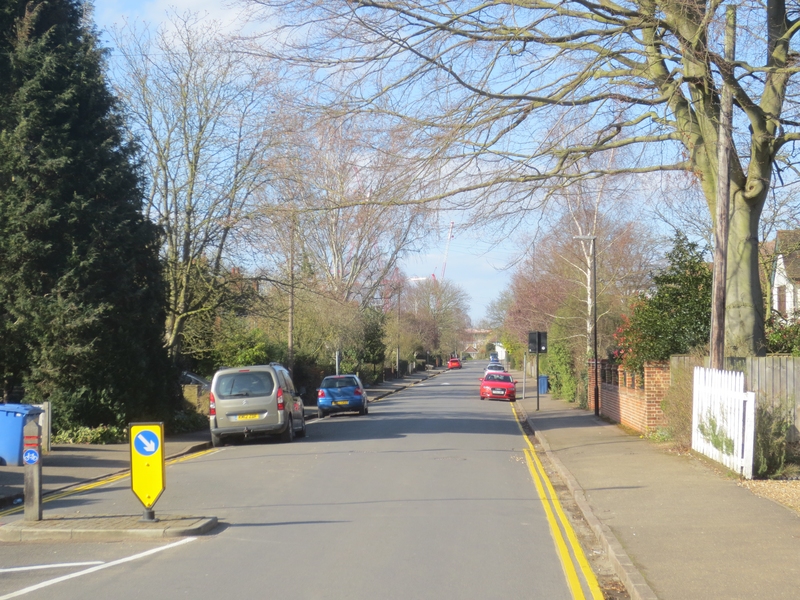 Notes on the history of Sedley Taylor Road, Cambridge

Sedley Taylor (1834-1920) was a professor of at Trinity College, librarian and musicologist. His biography can be found here:

Sedley Taylor and the first council-run dental clinic in the country. 1907.

The road has its own on-line encyclopedia articles by virtue of the distinguished people who have lived in the road and the relative value of the properties.

More information can be found here:

Trinity College decided to develop the land in the 1920s and to permit leasehold developments. According to the County Records Office the standard lease seems to have been fixed for 21 years at a rent of £10/11 per annum.

A new private road – Sedley Taylor Road – will be opened shortly leading from the Hills Road via Luard Road to Long Road. It has been constructed under the supervision of Messrs Bidwell & Sons, acting on behalf of Trinity College on whose building estate the road is situated. It opens up a large number of building sites in this popular residential district. The late Mr Sedley Taylor was a distinguished Fellow of Trinity and well known for his foresight in promoting the establishment of school dental clinics in Cambridge, the first in the country.

Dr Walker (no.15) remembered in 1982 the early days in the road. “When we came here in 1933 there was a gate at the end of the road. it was there even during the war until some military vehicle knocked it down. Sedley Taylor Road was a private road until after the war. In those days there were two railway lines at the bottom of the playing fields: the main London line and the old Bletchley line that was removed after the war. there used to be two level crossings, now there is a single bridge over Long Road, which didn’t exist as a residential road.”

In 1937 the music shop, Miller’s, arranged for a tent to be put up in Sedley Taylor Road so that residents could file inside and watch the coronation of George VI. The event was broadcast on radio by the BBC, and parts of the service were filmed and shown in cinemas, but the state procession was shown live on the new BBC Television Service, its first major outside broadcast. (CamNews 2017)

Former residents of the road include: 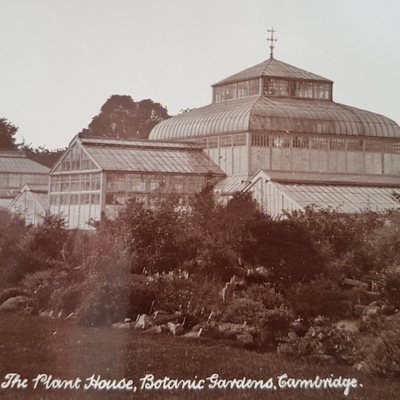 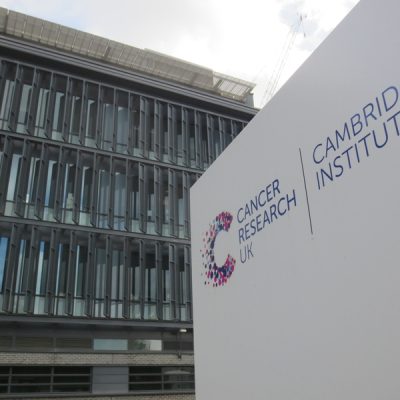 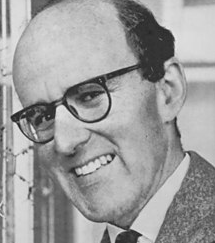 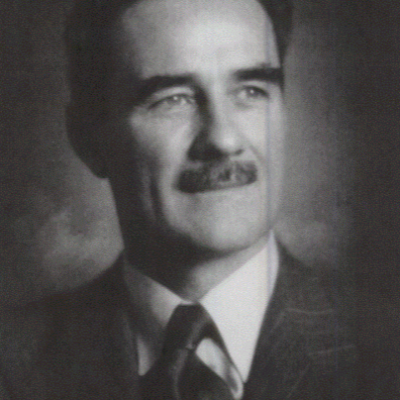 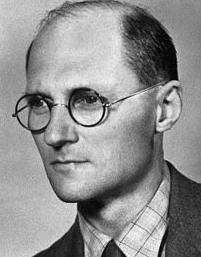 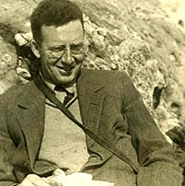