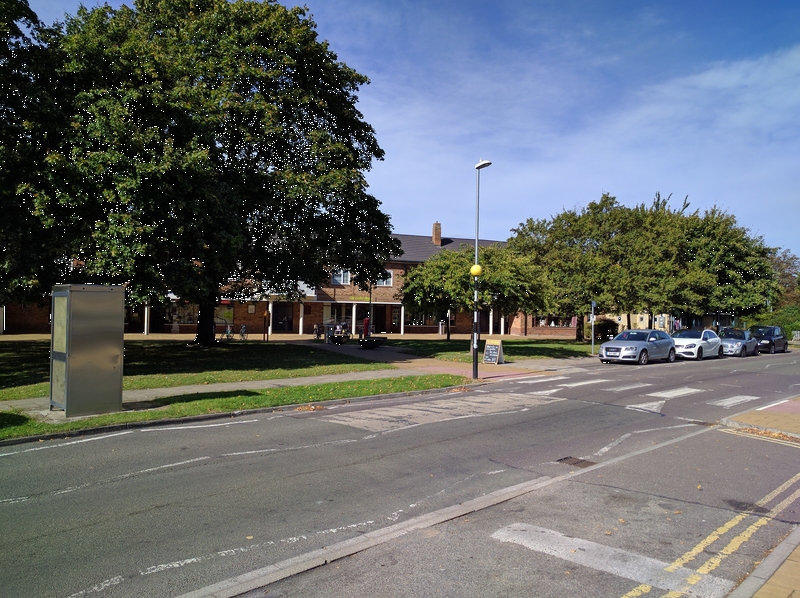 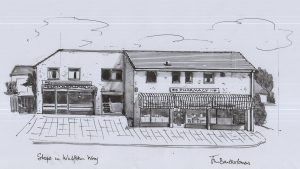 The Cambridge Weekly News in March 1982 described some of the occupants of the arcade:

Peter Cruickshank, the butcher …, moved into his shop in 1952 after working for Francis and Co. in Chesterton Road. Meat was still rationed then and Mr Cruickshank had a weekly permit for £30 of meat. His rent was £20 a week.

Cruickshanks and K & M Hall, the hairdresser, are the two oldest shops in Wulfstan Way. David and Eve Rowland bought their grocery business, the Maid Marian Stores, 10 years ago. They started off on the other side of the road in the store that is now Stokers Corner, the local off-licence run by Michael and Rodney Stokes.

The Maid Marian is a spic and span grocer’s beloved by elderly local people who get a welcome and a chat from Eve Rowlands. If they can’t get out, the Rowlands run a delivery service three times a week. In her spare time Mrs Rowland embroiders tapestry. She is just finishing off a patriotic Ich Dien tapestry to commemorate last year’s royal wedding.

Mike and Julia’s, the Fish shop in Wulfstan Way, guarantees fresh fish from Grimsby, while the Wulfstan Way post office, run by B D G Ison and Sons, doubles as a greengrocers and florists. They undertake show repairs as well. Wulfstan Way has everything in the shopping line except a bakery. Its local pub, the Queen Edith, is a popular spot for builders working in the area. They pop is at lunch time from working around Luard Road and Addenbrooke’s Hospital.

In 2023 CE added: The fish shop was originally run by Mr Sanders. At various times my mother, older brother and then myself worked there from around 1967 to 1973. …. The bollards were installed after a fatal accident. A scooter rider steering around a lorry  parked on the bend was hit by an oncoming vehicle. I witnessed the accident as a child.

Pat Chapman has lived in the area for most of her life. In 2016 she reminisced about the shops in Wulfstan Way: 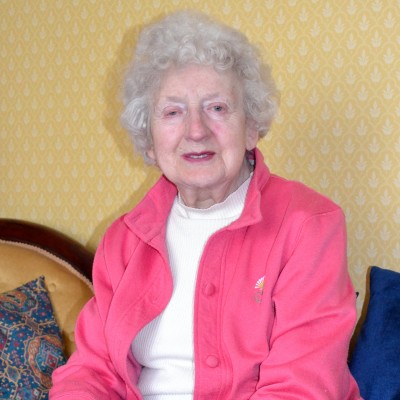 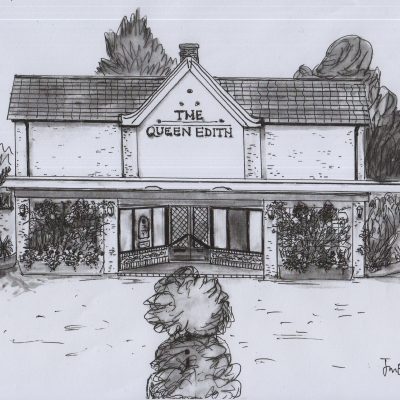 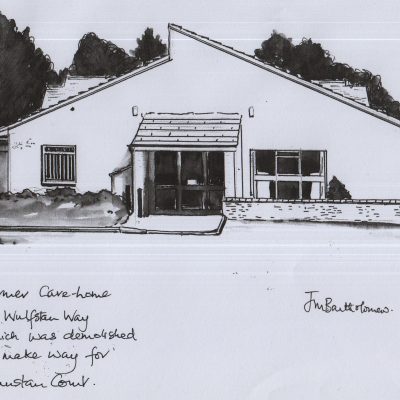 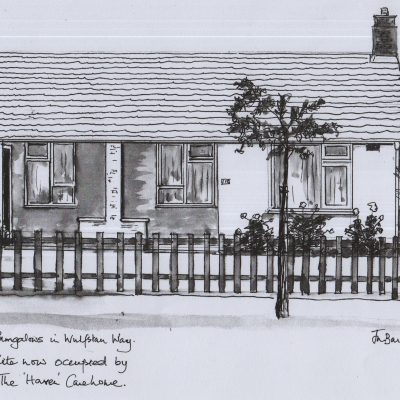 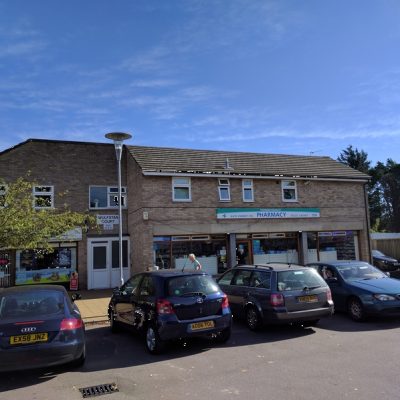 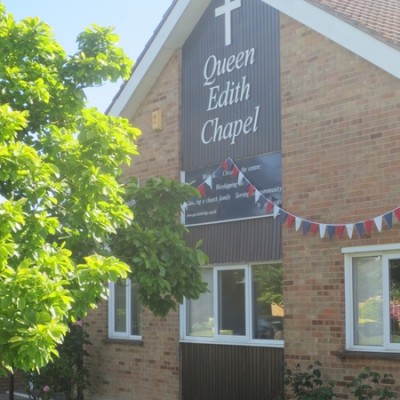 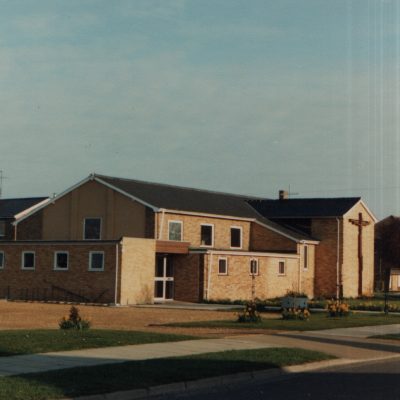