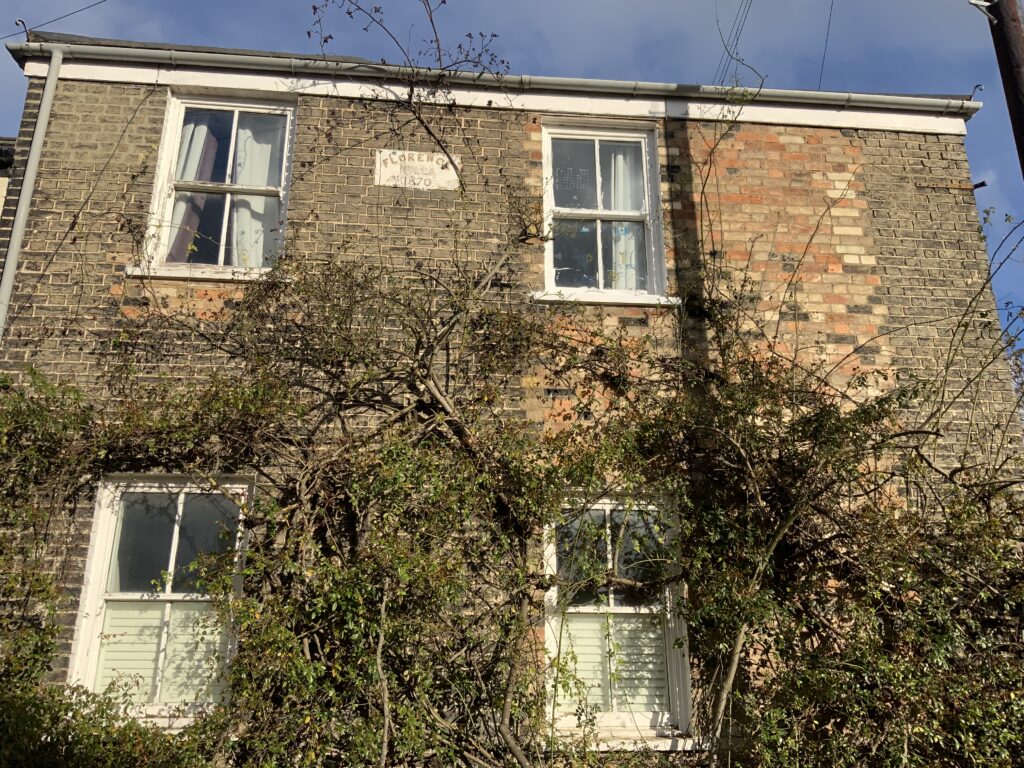 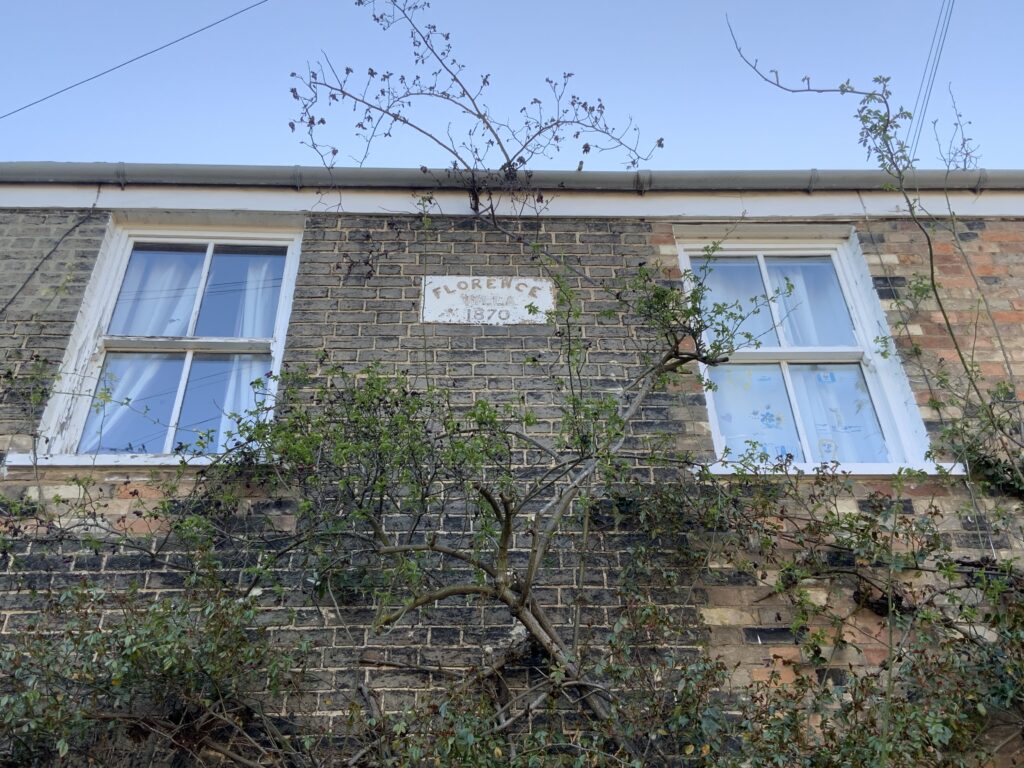 The first reference to the Great Eastern Beerhouse was in the 1879 Post Office directory. The building is described as a Beerhouse in the 1910 land tax records, and owned by the Star Brewery. However, in the 1891 census there is no reference to the property containing a beerhouse, which implies that while there may have been premises on the ground floor, the upper floor was a private property, as most beerhouses were smaller than pubs.

The reason for there being so many pubs in the area is because the water was dirty and carried diseases such as cholera and typhoid, so beer was safer to drink, as the water had been boiled and thus sterilised. It was common for young children to drink weak beer for this very reason, called ‘small beer’, hence the saying, that something insignificant is just ‘small beer’ ! However, there were still outbreaks of water-borne diseases like typhus in this area throughout the late 19th and early 20th century.  This situation was only improved with the building of the sewage pumping station at Riverside in 1895, and the Bath House on Gwydir Street, providing better sanitation to Sturton Town residents. 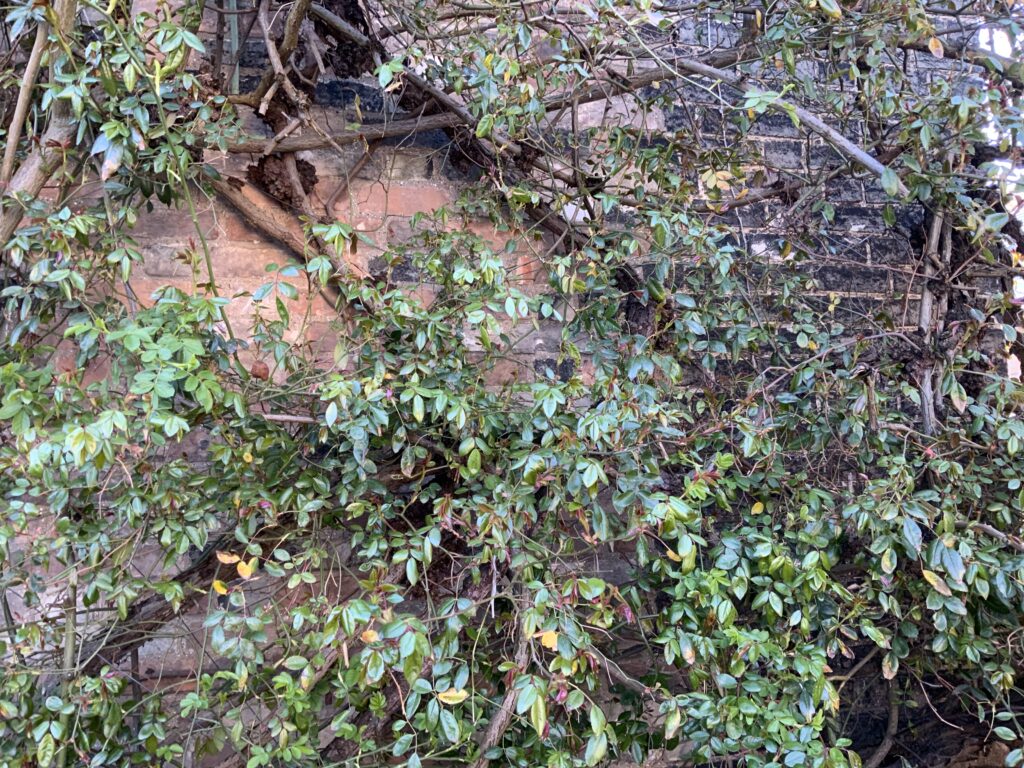 The original doorway of Florence Villa

In the census of 1891 it lists 3 people living in 110 Ainsworth Street, a husband and wife and a young boy, described as a Boarder attending School. Emma Dowsett is 67 years old and she is married to the Head of the Household William Dowsett who is aged 65 years old, whose occupation is Gardener, the same as his neighbour George Puttock aged 76 at number 108, also a Gardener.

Living with Emma and William was Robert Hayhoe, not described as a relation, although he is only 9 years old. It says in the census that he is a boarder, whose occupation is ‘scholar’, so his motive for coming to live with them, may have been for his family to send him to school, looked after by an elder couple. It says that the birthplace of Robert is Warwick, but because Emma and William are both born elsewhere in London and Essex, it means there is no obvious connection for such a young boy to be living with them, neither a family relation or geographical connection from being born in the same parish.

John and Jane are 19 years married and have six children.