Charles, 29, painter and glazier, b Cambridge

George, 21, labourer at brickworks, b Cambridge

Harry, 19, labourer at brickworks, b Cambridge

Cambridge Independent Press 17/4/1886: James Runham, 132 newmarket Road, was summoned for being the occupier or tenant of premises used for the purposes of a brothel and Mary Runham his wife was summoned for managing, or assisting in the management of it. Mr R T Wright barrister appeared for the prosecution, which had been instituted by the Cambridge Association for the Protection of Public Morals. [Horace Darwin was one of the founding members.] The female defendant did not appear, her husband alleging that she was unable unable to do so in consequence of having a bad leg. Runham pleaded guilty to the charges. The evidence went to show that undergraduates had been in the habit of frequenting the defendant’s house for immoral purposes. Women of ill fame had, it appeared, lodged at the house for several years, and they had been frequently seen taking men in with them at all hours of the night and morning. Runham said that he had given up the brothel. Mr Wright intimated that the prosecution did not ask for a vindictive penalty, their object being to suppress the house. The magistrates imposed a fine of £5 on both Runham and his wife. 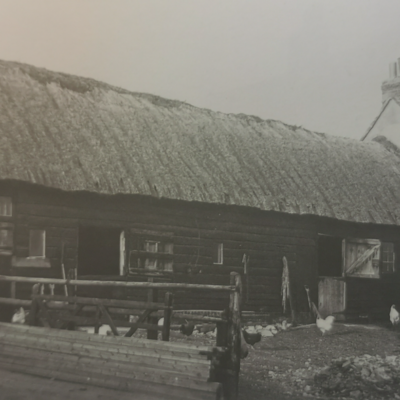