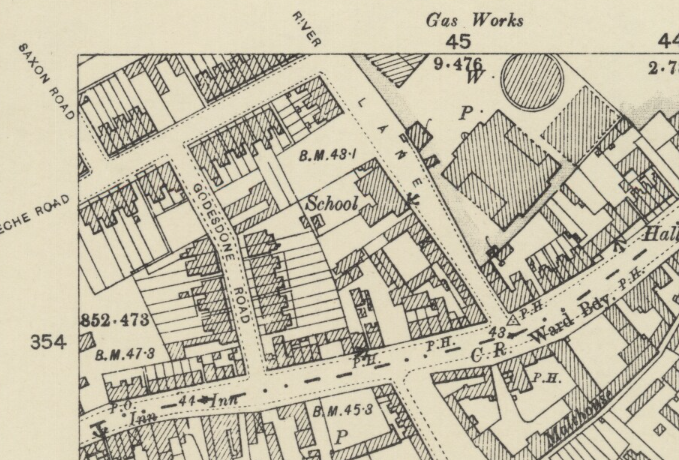 History of the Gas Works

Enid Porter ‘Victorian Cambridge’ using the diary of Josiah Chater writes at length about the protracted battle between two rival gas companies to supply the city of Cambridge. On 1st June 1868 Josiah made his first reference to the issue: This evening our new Gas Company lighted up the town with paraffin lamps – the Old Company also lighted up, and we looked very brilliant.

A new contract was awarded to the Cambridge Consumers’ Gas Company; the other company started legal proceedings. On 15th April 1868 the new company had its first AGM and two days later the foundation stone of the first gas holder at a site near Coldham’s Common was laid. It was soon obvious that the deadline of 1st June to provide lighting would not be met and the company were granted an extension of a month which allowed them to use paraffin lamps instead. However, the extension was revoked and the contract declared void after only one day of the extension. In the meantime, representatives of the former company, The Cambridge University and Town Gas Lighting, had gone round and smashed about 100 of the new lamps!

Josiah Chater records in his diary on 6th February taking his children, Milly, Junia and Ernest ‘to see the gas house; the girls were frightened, but Ernest was very interested. We saw the result of the accident to the great gasometer.’

The accident had happened on 13th December 1869. The large gas holder, erected in 1867, overturned in a gale, and the 300,000 cubic feet of gas which it contained escaped and accidentally became ignited. There were no casualties.

DISASTROUS OCCURRENCE AT THE GAS WORKS. On Monday evening last, little before six o’clock, the town was startled by sudden blaze of light illuminating the sky in the most vivid manner. It arose from the circumstance that the large new gas-holder, 118 feet in diameter and 30 feet high, when at its highest elevation, was blown over. The gas escaping in vast stream from the bottom soon came in contact with one of the lights on the premises, and was instantly ignited. As the holder thus rapidly vomited forth its condensed and inflammable contents, it lurched over with its enourmous weight—some hundred tons of wrought iron—against the columns and the flanges of the iron guides, gradually snapping and tearing all before it. The huge cylindrical cup of tough wrought metal has been bent bv its own weight like paper, and has assumed a form somewhat symmetrical indeed, but whose surface it might puzzle mathematician to express by algebraical equation. The Mayor, who is one of the Directors of the Gas Company, was on the spot, and with several members of the University and inhabitants of the Town assisted the officers and servants of the Company to keep the fire from the sheds and other buildings. They were perhaps not aware that they were really in a position of some danger, for, in cases of this kind, it sometimes happens that before all the gas that can get out has actually issued, sufficient quantity of atmospheric air will have entered to form with the residue a frightfully explosive compound. If such a compound was formed in this case, and it is almost impossible that it should not have been formed, it fortunately remained in the upper recess or cavern of the overthrown holder retained in equilibrium by the outward pressure, and no explosion took place. The flow of gas ceased, and the conflagration was an end in the course of thirty to forty minutes. Accidents of this kind, though happily rare, are by no means unknown. A few years ago the large new telescopic gasholder the Hague Gas Works was blown over and utterly destroyed. A similar catastrophe took place three or four years ago Yarmouth, and quite recently accidents of the same nature have occurred Richmond, at Wandsworth, at Sydenham, and other places. These cases seem to us to be, at any rate, sufficiently common to justify the claim of gas companies to a considerable allowance on the score of risk and casualties in estimating the net rateable value of Gas works. We are assured that the Directors are determined to avail themselves of every resource, however costly, to prevent the inhabitants from suffering any inconvenience, and that they confidently hope the supply will be fully maintained without interruption.

A memorial to employees who died in WWI was unveiled in 1921. 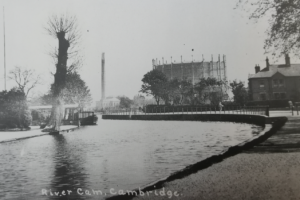 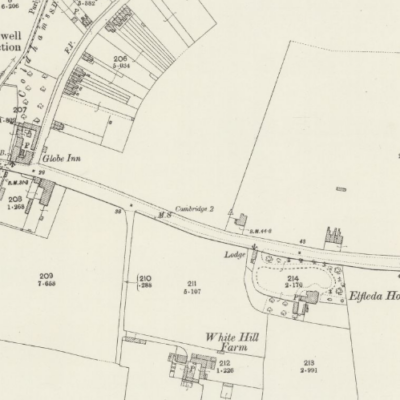