The cemetery, 1843-4, was one of the earliest private cemeteries and was laid out by John Claudius Loudon. It was promoted by the General Cemetery Company of which Josiah Chater, by the 1870s, was a shareholder. The ground was unconsecrated and was in much demand by Nonconformist burials.  Josiah would take his children to see the vault of his uncle, William Adams.

In 1841 the Town Council accepted the idea that a public cemetery for Cambridge was necessary. In October 1842 the Cambridge General Cemetery Company was formed. It was decided to buy a piece of land from Cambridge  to Histon belonging to George Foster. The sum paid was £400.

It was calculated that there could be up to 5,000 to 6,000 interments and that would give the investors a sufficient return on their money. The design by Loudon appears to have been a success both as a place of burial and also as a place of public resort for the middle classes.

1936: the borough surveyor gave a series of reports on the cemetery. It was found that repairs were generally required. It was a decided a custodian was required and Mr Pryor was appointed custodian.

Mr Pryor was superintendent during this time. The family lived at the Cemetery Lodge and because it was ARP post it had a telephone.

1957: a report determined that the mortuary chapel was in urgent need of repair. The £250 required was not available and the chapel was pulled down.

1980: the Lodge was bought by the Californian writer Charles Alveson.

There is a Wikipedia entry. See also A Community Remembers: Histon Road p.48 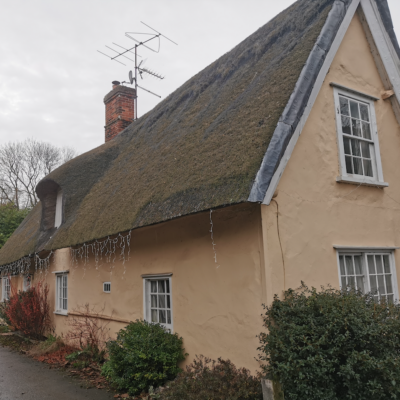 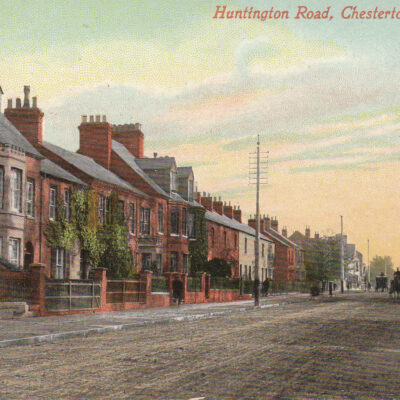