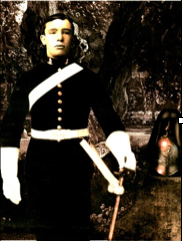 This was one of six almshouses, nos. 7-17, built by the Foundation of Edward Storey for Clergy Widows in 1844 as replacements for the originals in Northampton Street. It is likely Mrs Robinson’s late husband had been a Church of England priest.

[Always known as Ralph, he joined the 7th Dragoon Guards before the outbreak of WWI. He largely served in the Palestinian theatre of war and was mentioned in dispatches for taking a camel train of supplies through enemy lines. In 1939 he is living at 150 Newmarket Road.] 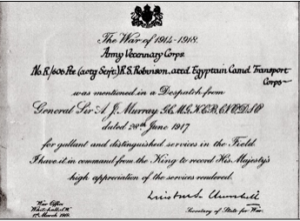 The Robinson family had previously lived at 5 Mill Road.

In 1911 Elizabeth Robinson was living in Fen Stanton. 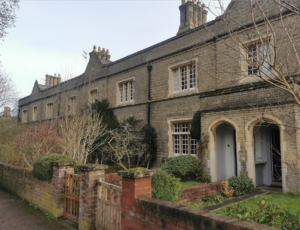 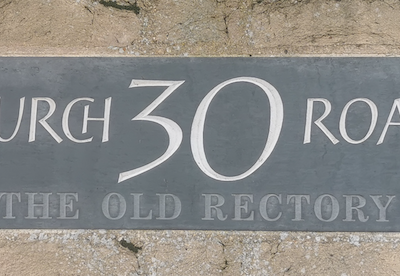 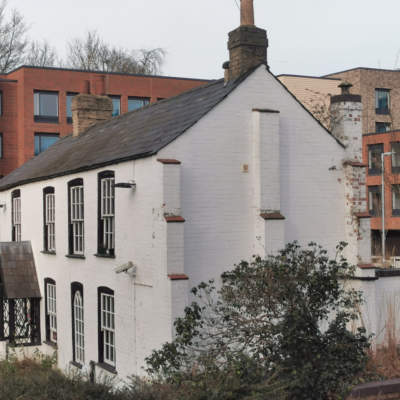 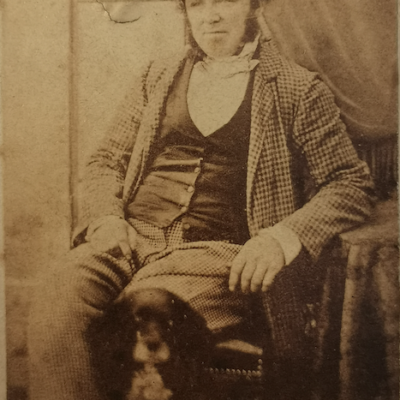