Richard A Curtis, 43, tailor & teacher of cutting, b Cornwall

Caroline Nichols, widow moved here after the death of her husband by drowning in the Cam in 1868. She had previously lived at 54 (30-31) King Street. In 1887 she died at 3 Wray’s Almshouses in King Street 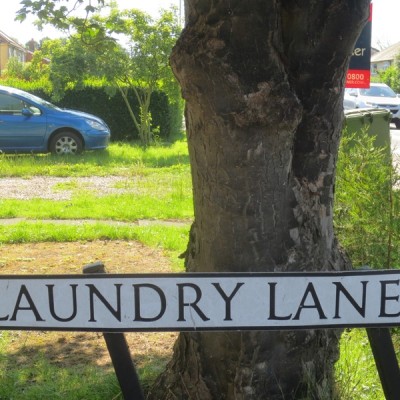