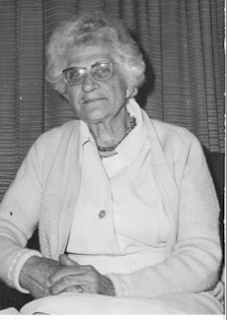 Thanks to GM who in 2021 sent notes about the Coe family.

Professor George Darwin joined in 1898 the recently formed Cambridge Cyclist’s Protection Committe. The leader of this new club was John H Barker and meetings were held in his offices at 26 Park Parade.

Kathleen Coe marries John Marshall Bennett,  a Gonville and Caius graduate.  They had 3 daughters two of whom were born,  during the war,  at Brunswick Nursing home on Midsummer Common. My oldest sister remembers walking there daily with a pint of milk watched from home by Grandma.  No NHS and rationing!  In about 1941 my mother, known as Kitty,  moved back to Park Parade and lived at the top of the house whilst John served in the RAF.

In about 1969/70,  the labour government brought in legislation enabling leaseholders to buy the land their houses were on.  She [Nellie], by now,  was 80/81 years old,  and sold the house for £7000, using £2000 to buy the nearly expired leasehold from St John’s College.  I understand they owned much of the land around there.

Grandma was able to enjoy a comfortable lifestyle by accommodating 4 St John’s students each having a bedroom and living room.  A perfect arrangement as we were able to spend a lot of time with her in college holidays.  We all remember with so much fondness the freedom with which we could roam on Jesus Green and around the colleges – no entrance fees in those days!

We remember how she and her sister would cycle up to the market daily.  Shopping in Sainsburys where they would queue for butter then the next queue for cheese,  another for bacon and so on.

From Park Parade Grandma moved into sheltered accommodation and,  at the grand age of 95 went into care and died shortly afterwards.

We had a wonderful relationship with Horace and Rose Winkworth who lived at no. 27.  11am daily,  one would knock on the wall in the breakfast room to indicate that coffee was on the table.

I don’t remember that they ever had a cross word.  I don’t know when the Winkworths moved in but I know both families went through the war together and left Park Parade at about the same time. 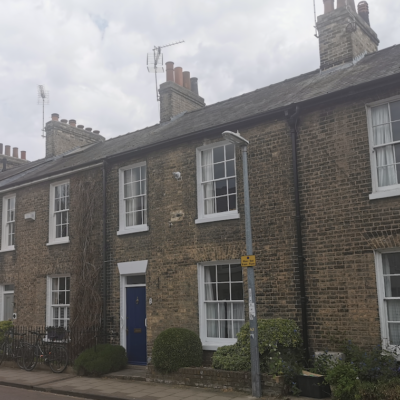 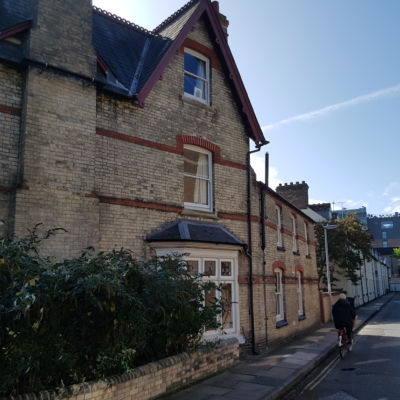 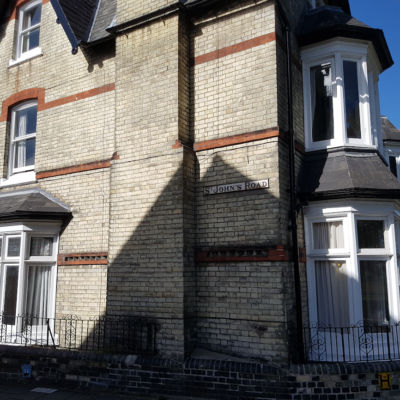