William Horspool previously lived with his parents at 3 John Street.

Sarah, b Isle of Ely

William Charles Sydney Horspool died of injuries on 29.9.1918 at the general hospital in Salonika. He was 26 and served as sergeant with the Royal Army Medical Corps.

William Snr. was born in 1863 in Cambridge. He was one of at least eight children born to William Charles Horspool senior and Emma Horspool (née Harrison). His father was a boot closer. The family lived at 3 John Street, Cambridge. William became a book binder. He married Sarah Lamkin Wilson in 1890 in Cambridge. They had three children: William Charles Sidney (1892‒1918), Mabel Emma Jane (1896‒1973) and Leslie Jack (1906‒65). The family lived at 6 Parker Street, Cambridge and took in at least one lodger. This lodger was a James Ross Clemens (1866‒1948). He was a medical student from St Louis, USA and was the second cousin of Mark Twain, the author. Mark Twain wrote The Adventures of Tom Sawyer and Huckleberry Finn and The Prince and the Pauper. James eventually became a Professor at the St. Louis University specialising in paediatrics. William died on 16 July 1915 in Cambridge. He was heavily involved with the Friendly Society and his funeral was reported in the Cambridge Independent Press. 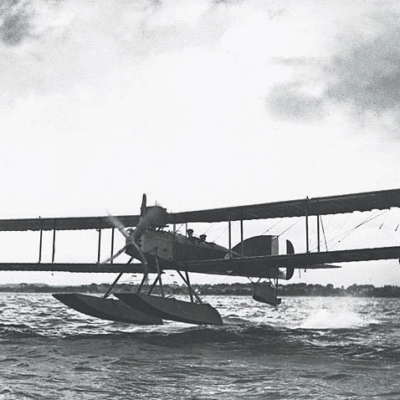 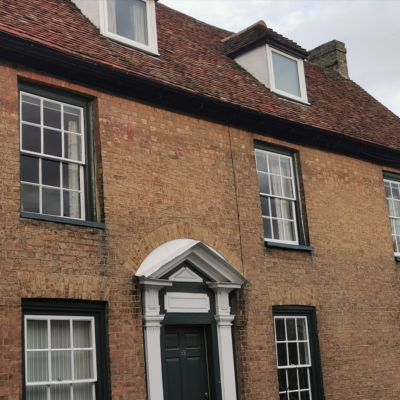 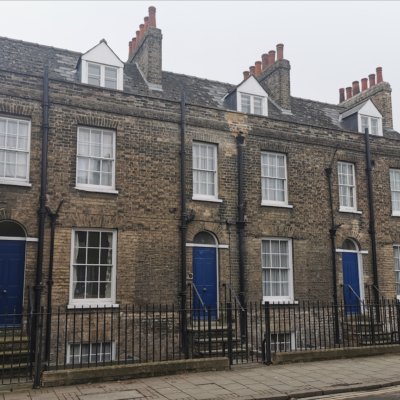 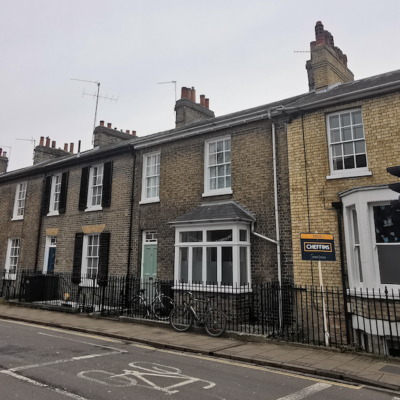 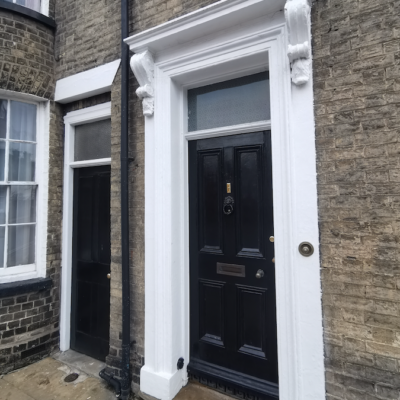 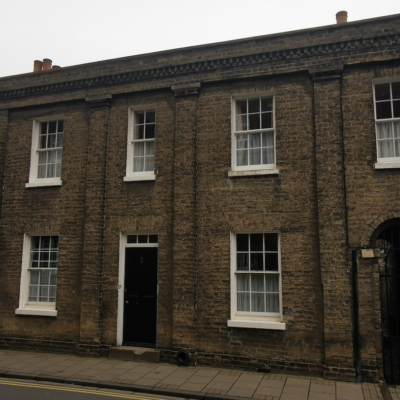