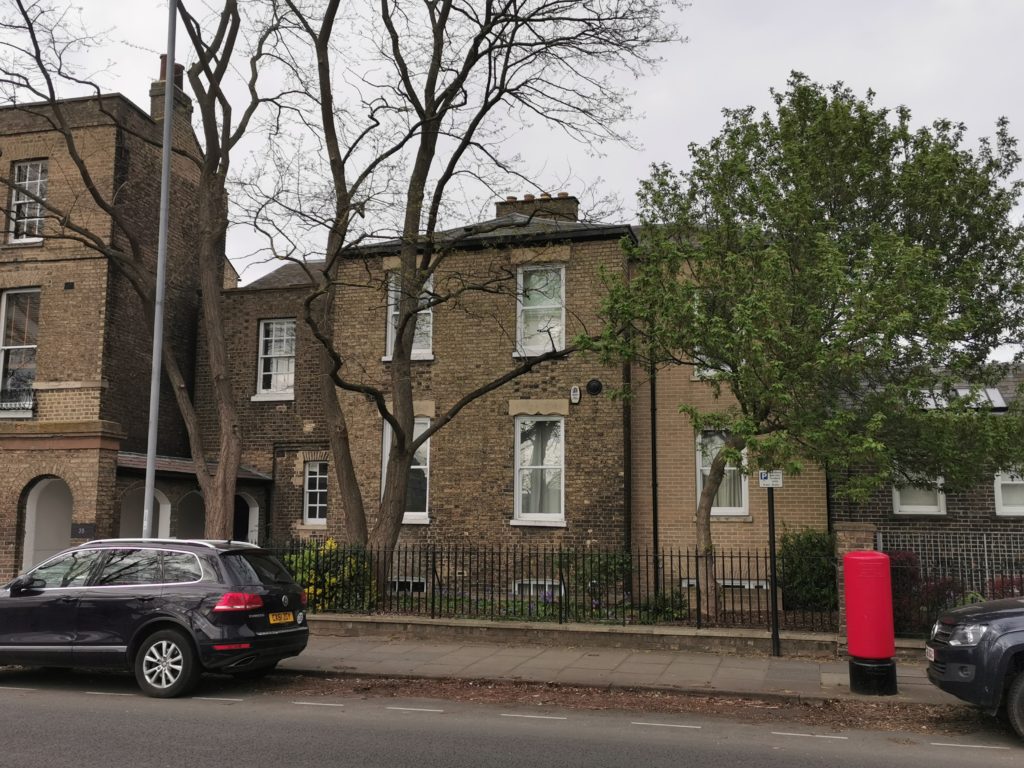 Char A Lett, 30, servant, b Cambridge 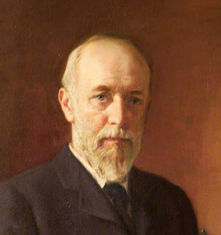 (12a) Cambridge Dental Institute for Children

Sedley Taylor and the first council-run dental clinic in the country. 1907.

My grandparents, Archibald V Hill and Margaret Keynes, moved into this house when they were married in 1914, and lived there until 1920. All four of their children were born there. The research for which A V Hill won the Nobel Prize for medicine in 1922 was conducted in the Cambridge Physiological Laboratory during those years. 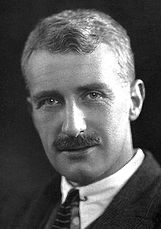 Wikipedia contains the following commentary on A V Hill’s role in WWI: While a student he had enrolled in the Officers Training Corps; he was a crack shot. In 1914, at the outbreak of the First World War, Hill became the musketry officer of the Cambridgeshire Regiment. The British made no effort to make use of their scientists.[6][7] At the end of 1915, while home on leave he was asked by Horace Darwin from the Ministry of Munitions to come for a day to advise them on how to train anti-aircraft gunners. On site, Hill immediately proposed a simple two mirror method to determine airplanes’ heights. Transferred to Munitions, he realized that the mirrors could measure where smoke shells burst and if he fitted this data with the equationsdescribing a shell’s flight they could provide accurate range tables for anti-aircraft guns. To measure and compute he assembled the Anti-Aircraft Experimental Section, a team of men too old for conscription, Ralph H. Fowler (a wounded officer), and lads too young for service including Douglas Hartree, Arthur Milne and James Crowther. Someone dubbed his motley group “Hill’s Brigands”, which they proudly adopted. Later in the war they also worked on locating enemy planes from their sound. He sped between their working sites on his beloved motorcycle. At the end of the war Major Hill issued certificates to more than one hundred Brigands. He was appointed an Officer of the Order of the British Empire (OBE).

In 1891 Margaret Neville Keynes was living at 6 Harvey Road.