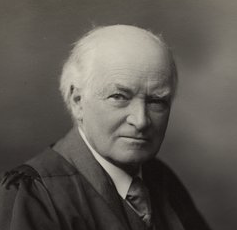 In ‘By-Ways of Cambridge History’ Ada Keynes wrote in 1947:

Harvey Road, which is still my home, was named, in the praiseworthy Cambridge fashion of commemorating great men, after William Harvey, whom my children firmly believed to have devised the circulation of the blood. My impression is that when I first saw the road, before our house was built, it was a private road, with iron gates across the entrance. The land then was, and still is, the property of Caius College, part of the territory marked off as belonging to the college by the award of 1807 when the open fields of Barnwell, in which the college had a share, were enclosed. One of the allotments made to the College under this scheme consisted roughly of the land now bounded by Gonville Place, Hills Road, St Paul’s Road, and Gresham Road, and since the original rights had come to the College from the Mortimers of Newnham and Attleborough, their property was still known as Mortimer’s Dole, or share.

The houses, which were built in Harvey Road about 1882, and did something towards meeting the needs of the newly married dons, were still very much in the “open fields”. My children looked from their nursery window across “Bulman’s field”, where the drovers kept their cattle over the week-end ready for the Monday market, and the lowing of the cows was a familiar sound.

1914: Ada Keynes became a member of the Borough Council after the passing of the Act of Parliament which made it possible for married women to become candidates for seats on all County and Borough Councils. 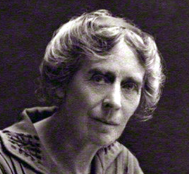 The Newnham connection to the making of modern Cambridge 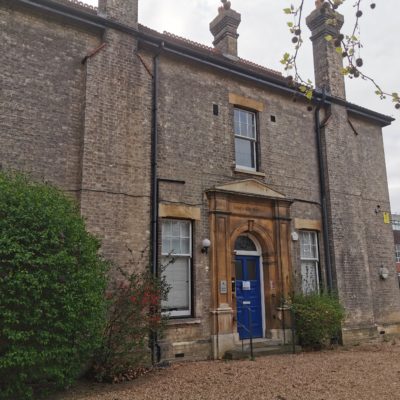 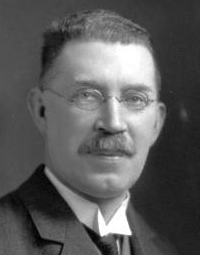 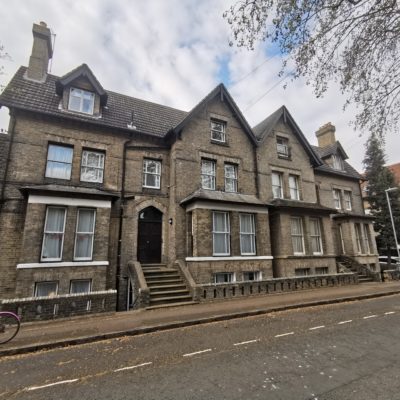 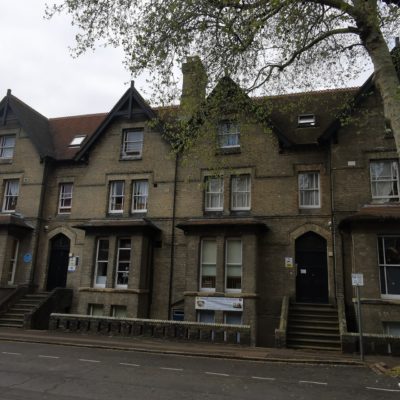 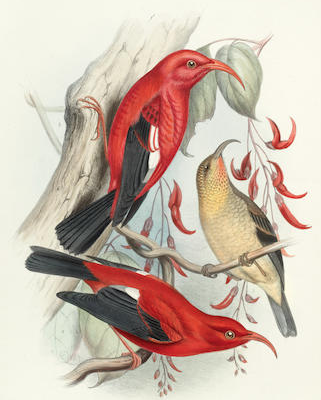 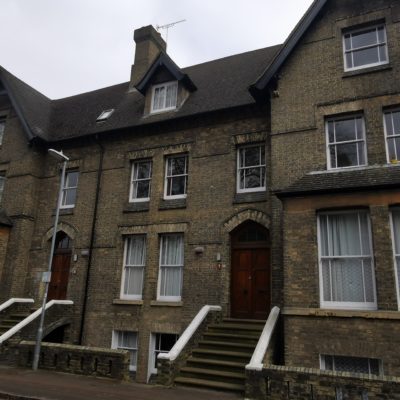 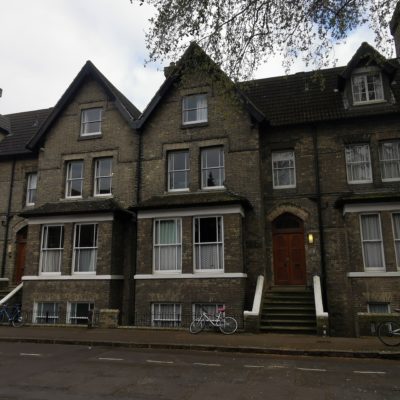 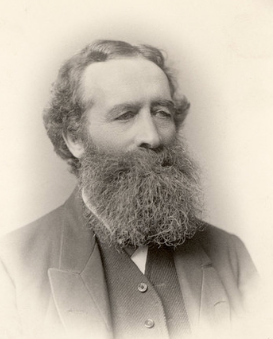