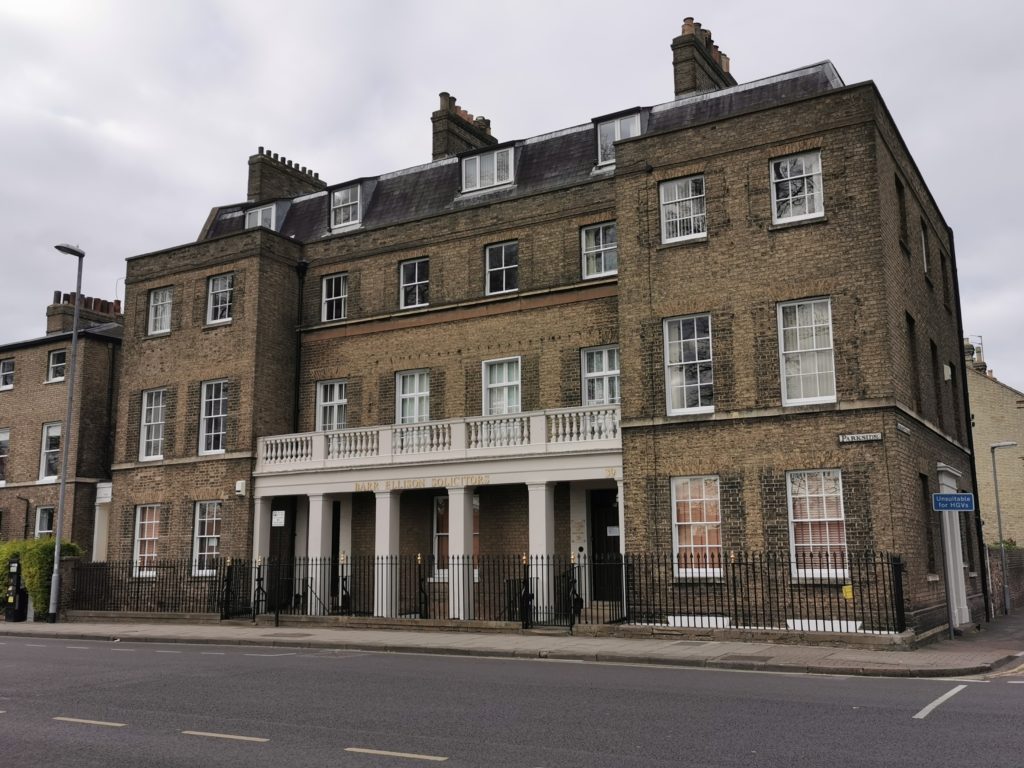 Royal Commission Survey of Cambridge 1959: not in R G Baker’s map of Cambridge of 1830, but date from the same decade for they are shown in the print of the Coronation Dinner of 1838.

The address of 15 Parkside is taken from the Mill Road Cemetery entry. Note that in 1901 Ellen Dewberry is living according to the census at 18 Parkside.]

The removal by death on Friday of Mr William Charles Dewberry, B.M., of Park-side, has deprived Cambridge of one of its most talented musicians, and has created a void which it will be difficult indeed to adequately fill. Mr Dewberry’s demise will be universally deplored, not only by reason of his many accomplishments, but also because of the prominent part he took in Cambridge and the district in the encouragement of the musical art. The deceased had been associated for more than a quarter of a century with musical matters in Cambridge, in connection with which his advice and counsel were invariably sought, and gratefully appreciated and acknowledge. It is not surprising, therefore, that he had contracted a wide acquaintance, and that a large circle of friends will deeply mourn his loss. Mr Dewberry was for nearly 30 years organist at Clare College in which capacity he was held in the highest esteem. Formerly, too, he was organist at Emmanuel College, and filled a similar post for a long period at All Saints’ Church. His position at Clare he retained up to the time of his death as he also did that of organist at the parish church of St. Edwards’s. Many years ago, in the undergraduate days of the Prince of Wales, who was then at Trinity, Mr Dewberry was responsible for the music at the parish church of Madingley, where his Royal Highness resided, and his services in this connection were appreciated to the full, as they were also appreciated and acknowledged elsewhere. The deceased was a bachelor of music, having graduated at Christ’s College in 1886. Associated with the Royal Academy of Music, he achieved the proud distinction of having gained the only silver medal annually offered by that institution during his year’s residence at the college, and was also a professor of the piano of the London College of Music, an appointment to which he was elected upon the inception of that institution, and which he retained up to the time of his death. A man of many parts, he naturally excelled as a conductor. In the days when the now defunct Cambridge Musical Society flourished Mr Dewberry’s services were for many years requisitioned as conductor, a function he performed with marked ability. The society undertook, and carried through successfully, many works by the great masters under Mr Dewberry’s efficient leadership, while it was not at all an uncommon thing to see him wielding the baton in the presence of eminent vocalists and instrumentalists of great repute in those days. The deceased composed several anthems and part songs, and a few years ago published a Magnificat in E flat, which has met with great success, and is acknowledged by musical critics to be a really excellent setting. Many of Mr Dewberry’s pupils are now holding high positions in the musical world, and he leaves many behind him to deplore the loss of a valued and highly respected instructor. Mr Dewberry was for many years a prominent Freemason, of which order he had been Worshipful Master, and Provincial Grand Organist of the lodge of the “Three Grand Principles,” but resigned the order five years ago owing to ill-health, after a connection with it extending over a period of more than twenty years. Though the deceased gentleman had been in ill-health for more than five years his condition was not regarded as serious until the spring of this year. Three weeks ago he was compelled to take to his bed, and he passed away on Friday afternoon at the age of 56. The funeral will take place at 11.30 a.m. on Tuesday next at Mill Road Cemetery. 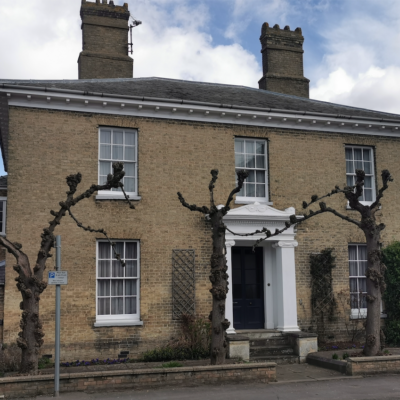 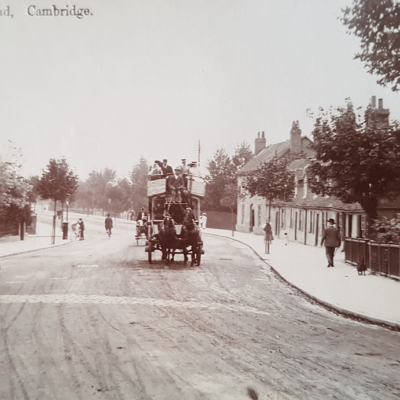