Lots 41 and 42 in the 1825 sale of the Salutation pub and related buildings were acquired by a single bidder. He built two small houses, nos. 10 and 11 Clement Lane which became nos. 5 and 6 Portugal Place. 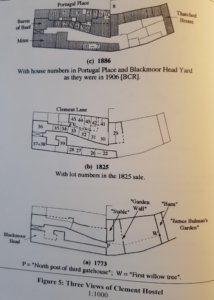 In an 1887 directory there were two listings:

However, by 1891 there was a ‘St Clement Sunday School’ at 6 Blackmoor Head Yard but no mention of a school at Portugal Place. T E Faber’s opinion (An Intimate History of St Clement’s) was that this school was a successor of a school run by nuns in a so-called ‘Church House’ which seemed to have been closing down at the time.

5 -7a Portugal Place were auctioned. The seller was Samuel Bostock of Sparsholt Manor, Hampshire. 5 & 6 were a pair of cottages, occupants G A Cockerton and Mrs N Caldecoat. They paid £28 13s 4d per annum rent. The properties were sold to publisher Gordon Fraser and in 1935-6 he demolished 5,6 & 7, and by 1939 established a bookshop. Fraser moved into 9 Clement Place in 1939, no. 10 having been demolished in 1937. 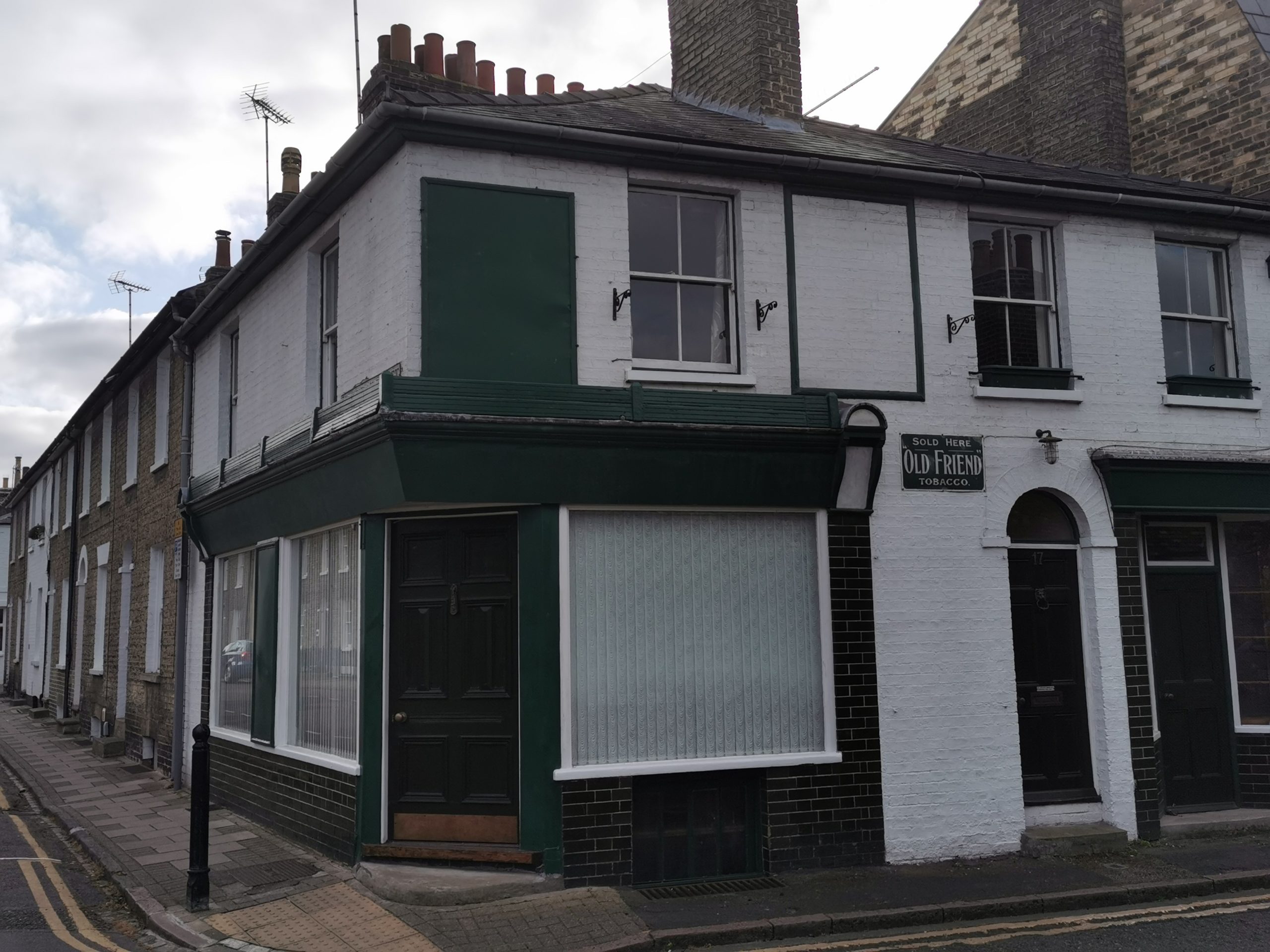 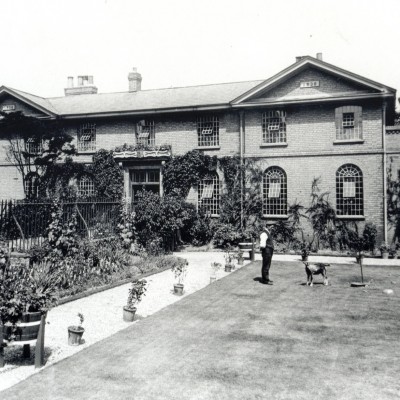