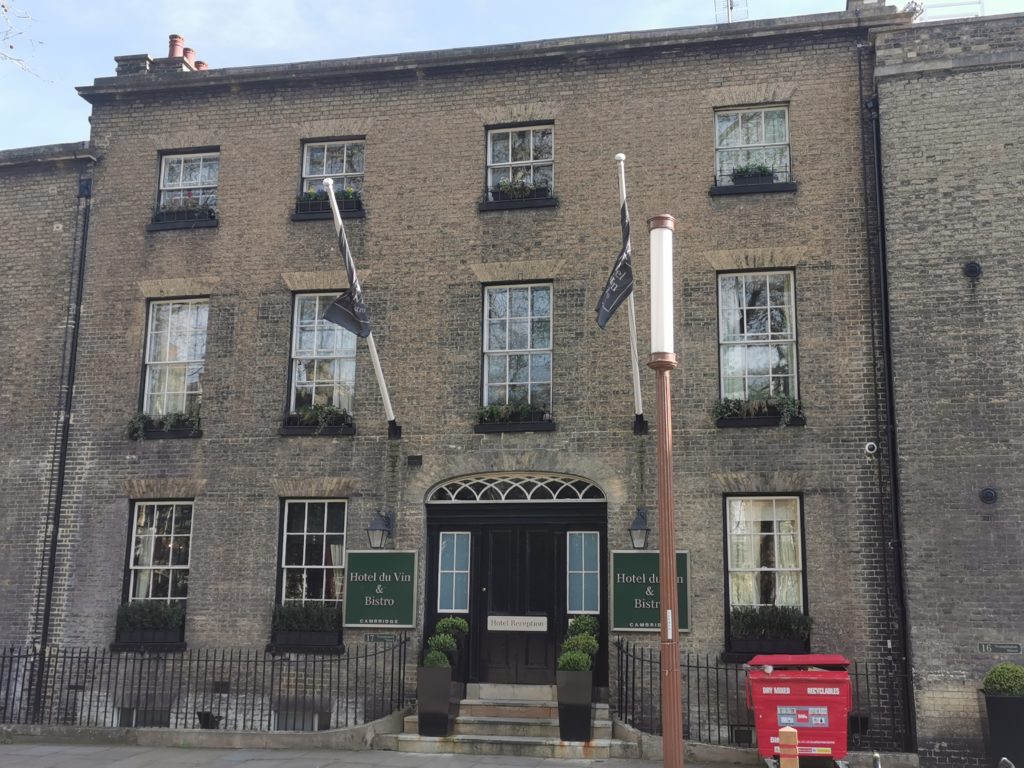 Royal Commission Survey of Cambridge 1959: built early in the 19th century and has an unusual entrance doorway.

[Marianne was Peter’s second wife. All his children were by his first wife.]

H B Roderick’s obituary can be found here:

He developed a particular interest in military medicine and was from 1908 – 1914 commanding officer of the medical continent of the Officer Training Corps at Cambridge. In 1914 he became a major at the First Eastern General Hospital and then went to France in 1917 as lieutenant-colonel commanding the 55th General Hospital. He was twice mentioned in dispatches and was awarded the O.B.E. On his returned he was appointed honorary surgeon to Addenbrookes Hospital. 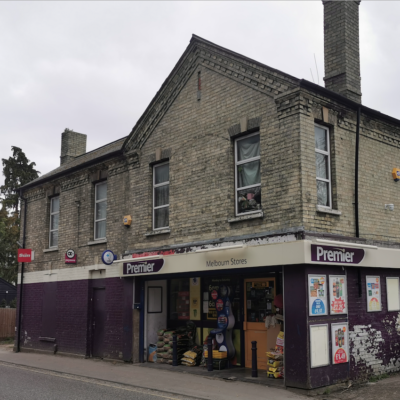