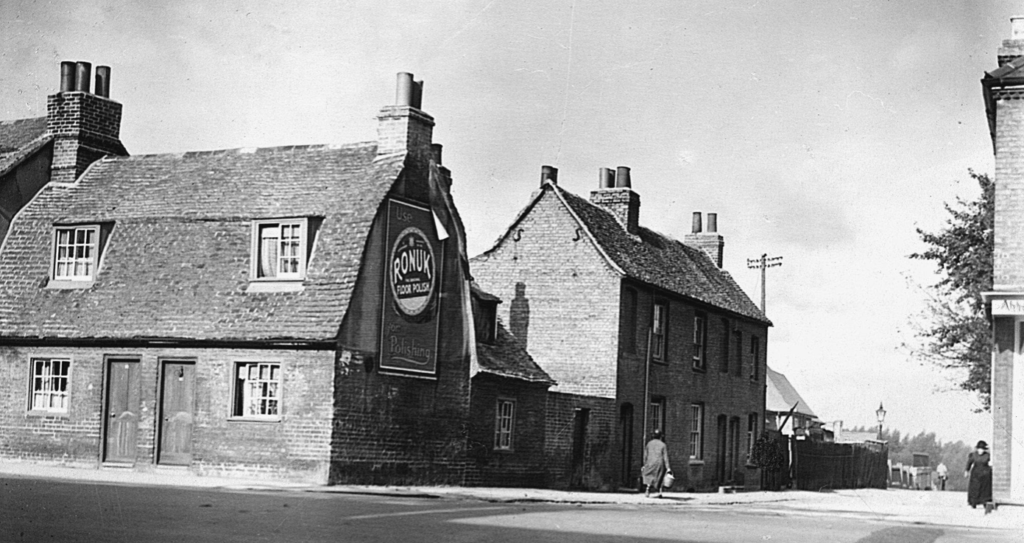 This is a view of Walnut Tree Ave from Newmarket Road, 1929 by J.S. Moore

Walnut Tree Avenue was demolished to make the approach to Elizabeth Bridge.

The Brunswick School in Walnut Tree Avenue was the first Council School when it opened in 1905. But by 1922 the building was found to be subsiding: The Borough surveyor drew attention to the giving way of the building, and they first of all had to pull down the Boys’ School because it was dragging the other part down, and eventually they pulled down the Girls’ School. The girls were in temporary premises at Paradise Street School and the boys in Fitzroy Street. They had to bear in mind that a new bridge was going to be built at Walnut Tree Avenue some time – (laughter) – and when that was done they would have to accommodate some children from old Chesterton. [CDN 5th June 1925]

In 1901 Albert had been living with Edmund at 6 Cromwell Place, Cambridge, which seems to have been very near Walnut Tree Avenue.

[Alfred Mansfield was the leader of the New Street Men’s Bible Class. ‘Barnwell at War’ (2018) recalls that Alfred had a letter from one of his member’s Sergeant Arthur Harvey.] 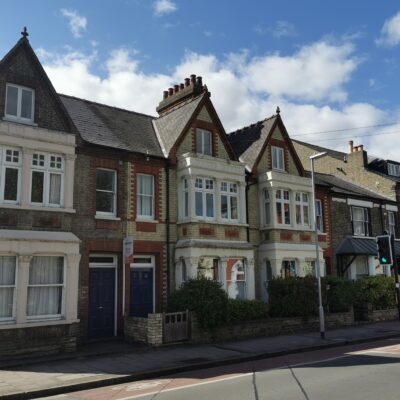