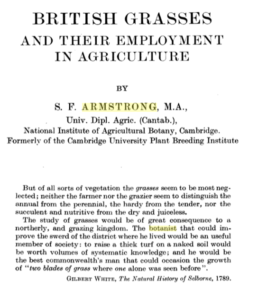 Alfred Allen was living at Glendale, Garden Walk in 1911

Robert Ernest Deaney was born in 1910, son of Mr and Mrs F Deaney of 52 Oxford Road.  He became an instrument maker and married Eileen Mills in 1942. In 1943 he enlisted in the Queen’s Royal Rifles and went with the regiment to Italy. He was killed in action on the Gothic Line on 13th September 1944. (St Luke’s Roll of Honour) 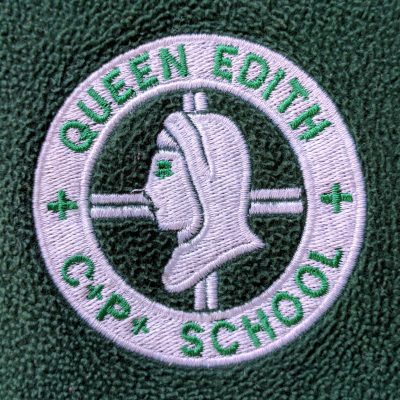