Arthur Sidney Gilbert was born in 1892, son of William and Ada. There were two other children, George Allen and Alice May.

Arthur worked at the Burleigh Street branch of the Co-op and in 1915 was engaged to Agnes Cutting.

Arthur and his brother George enlisted in the Cambridgeshire Regiment in November 1915 and were both sent to France in December 1916. In October 1917 the Battalion were holding front line trenches in the Passchendaele area.

Arthur was killed 24th October 1917 by a grenade while repairing a trench.

George returned home at the end of the war and married his late brother’s fiancee and lived on Arbury Road. George died in 1964. Their daughter died tragically young and is commemorated by a clock in Arbury church.

Mrs Gilbert of 62 Union Lane Chesterton has received news that her son Pte A S Gilbert was killed in action on October 24th. A letter from his Commanding Officer states: “I greatly regret to have to inform you that your son, No.326755 Pte A S Gilbert was killed October 24th. I expect his brother will have  written and told you of the circumstances, so I need only say that he was killed outright; he never suffered any pain. I cannot say more than that all the officers and men of the Company feel the loss of your boy most deeply. We had always noticed the affection which existed between him and his brother, and it does not seem natural to see his brother about without him. …….. 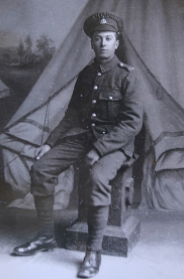 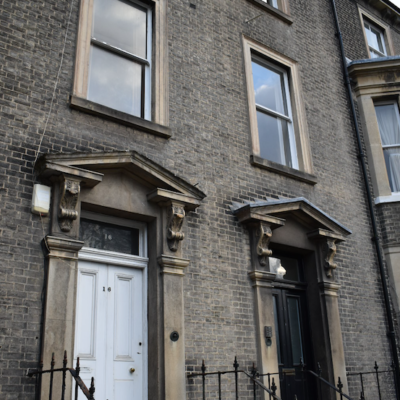 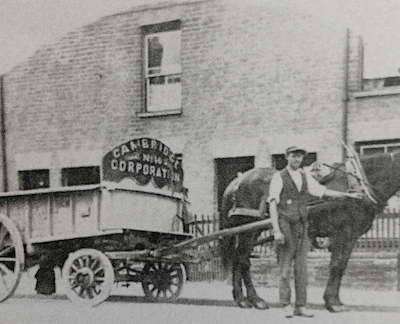 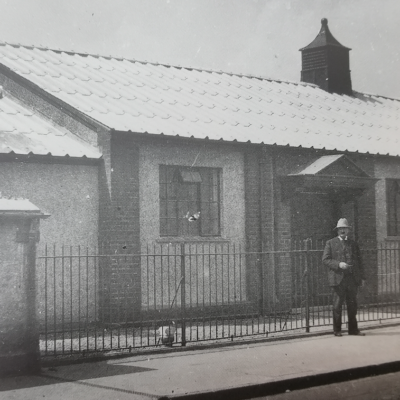 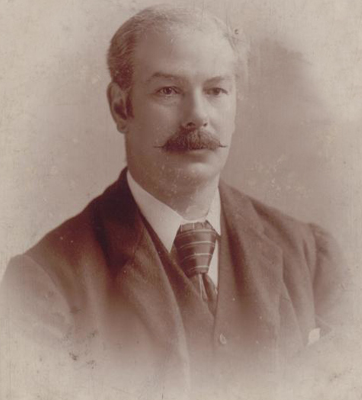